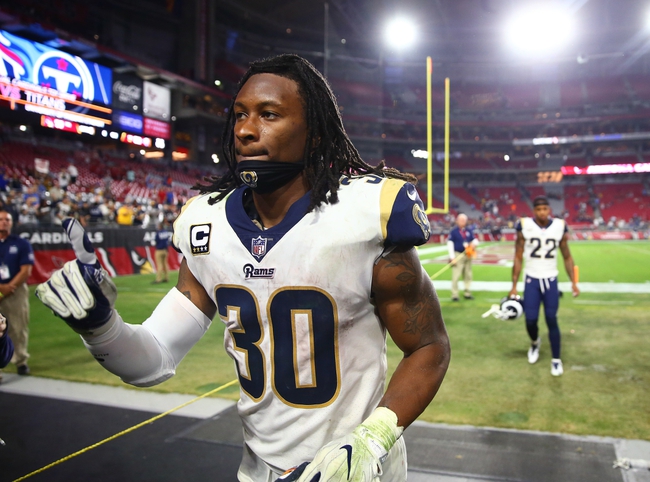 While everybody has been going crazy over the Eagles and the Vikings, the Los Angeles Rams have been quietly winning games with a balanced offense and a defense that's allowed 20 or less points in seven of their last eight games. I'm not ready to jump off the Philadelphia Eagles bandwagon after one loss, but they did look a little scared at times in Seattle, as the defense couldn't generate a pass rush against a poor offensive line and Wentz had issues with accuracy. It's not easy playing back-to-back road games in this league, and it's certainly not going to get any easier for the Eagles secondary with the way Goff is throwing the football. I like this to be the game where the Rams make a statement to the rest of the league and win this contest by a touchdown.