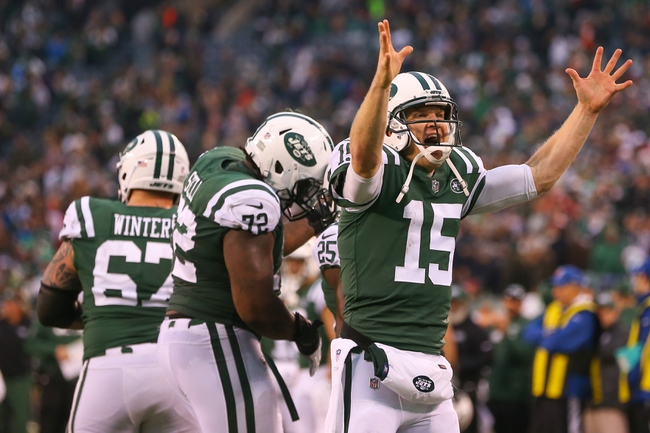 The New York Jets look to keep their faint playoff hopes intact as they head into Mile High to square off with the hapless Denver Broncos.

The Jets head into Denver on Sunday looking to send the Broncos to yet another disappointing loss while at the same time keeping their surprising season alive as many had this group pegged for a potential winless season and a certain top end draft pick in the offseason. The Jets don’t have a ton of big names on the offensive side of the ball but they have had a resurgent season out of veteran journeyman Josh McCown, a breakout year from receiver Robby Anderson, and a serviceable campaign from the likes of Jermaine Kearse all the while maintaining a strong defense that is led by Leonard Williams. New York is a disappointing 1-4 on the road this season but they have seen this line shift from being a small dog to a small favourite so a ton of money is coming in on the Jets and for good reason as this Broncos team has been a nightmare.

The Broncos had Super Bowl aspirations once again this season as they are led by one of the league’s best defenses, but even the likes of Von Miller can’t save this Denver offense that has been among the league’s worst and they were absolutely embarrassed against the Miami Dolphins last weekend. Denver has switched back and forth between Trevor Siemian, Paxton Lynch, and Brock Osweiler and none of them has been able to find a groove good enough to keep this team in the hunt in the AFC West and at this rate it looks like they are lined up for a top five draft pick which should be used to solve their quarterback woes.