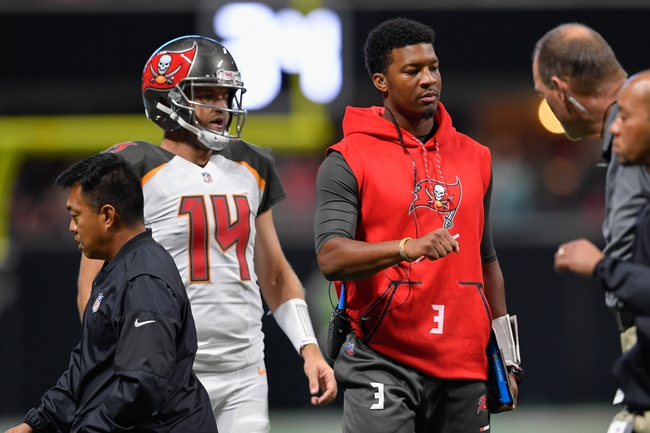 The Detroit Lions need a big road victory here to get a game above a .500 record and stay in the NFC wild card race. The Detroit Lions have won four of their last six road games. Matthew Stafford is completing 63.9 percent of his passes for 3,302 yards, 22 touchdowns and seven interceptions. Stafford has two or more touchdown passes in six of his last eight games. Marvin Jones Jr. and Golden Tate have combined for 1,588 receiving yards and 11 touchdowns while Eric Ebron has 32 receptions. The Detroit Lions ground game is averaging 78.3 yards per contest, and Ameer Abdullah leads the way with 505 yards and three touchdowns. Defensively, Detroit is allowing 25.7 points and 360.3 yards per game. Tahir Whitehead leads the Detroit Lions with 78 tackles, Anthony Zettel has 6.5 sacks and Darius Slay has four interceptions.

I'm assuming Stafford is going to play in this game despite a hand injury, but I'm not sure it matters. The Lions continue to find creative ways to lose and the defense has taken a serious step back. Tampa Bay may not have the results you'd like to see, but there's more than enough weapons on the offensive end to add to the Lions struggles as of late. The Buccaneers also play their best ball by far at home and Winston should be more comfortable after knocking off the rust last week against the Green Bay Packers. I'm not super high on Tampa Bay obviously, but it certainly beats backing the Lions on the road with a banged up quarterback. If forced to pick, I'm eating the small chalk with the home team.