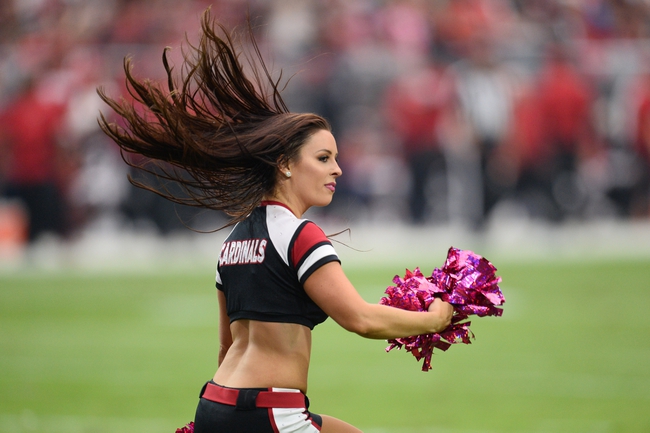 Out at University of Phoenix Stadium on Sunday, the Tennessee Titans and the Arizona Cardinals will be meeting up in NFL action.

The Titans come into this game with an 8-4 record so far. Tennessee has won six of their last seven games, most recently over the Colts and Texans. In that Houston game, Tennessee QB Marcus Mariota put up 150 yards with one TD.

This year, Mariota has posted 2423 yards overall with 10 TDs and 12 INTs, and Derrick Henry is tops for the Titans in rushing with 629 yards and four TDs. Leading the receivers in Tennessee this year is Delanie Walker with 676 yards and two scores off 58 catches.

Over on the Arizona side, they’re sitting at 5-7 on the season. The Cardinals have lost three of their last four games versus the Seahawks, Texans and Rams. In that LA game, Cardinals QB Blaine Gabbert put up 221 yards with one TD and two picks.

In total, Gabbert has 1978 yards with six touchdowns and five INTs, and Adrian Peterson is the leading Cardinals rusher with 448 yards and two touchdowns. Larry Fitzgerald is once again the top Arizona receiver with 878 yards and five TDs on 82 catches.

It took Tennessee a while to get going this year, but they’re on a nice run. The defense has been pretty solid lately, giving up more than 20 points just once in the last six weeks (and that was on the road against the Steelers). As for Arizona, they’ve had some trouble getting anything going this year and have given up at least 24 points in each of their last three. The line here isn’t really that bad, so I’m going with the Titans.