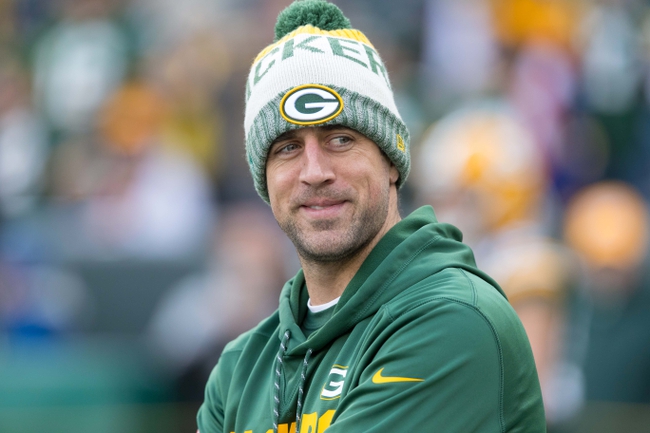 The Green Bay Packers look for their third straight victory to remain in the thick of the NFC wild card race. The Green Bay Packers have split their last six road games. Brett Hundley is completing 63.9 percent of his passes for 1,534 yards, eight touchdowns and eight interceptions. Aaron Rodgers is questionable for this game, as he hopes to return from a collarbone injury. Davante Adams and Randall Cobb have combined for 1,330 receiving yards and 11 touchdowns while Jordy Nelson has 47 receptions. The Green Bay Packers ground game is averaging 106.8 yards per contest, and Aaron Jones leads the way with 388 yards and four touchdowns. Defensively, Green Bay is allowing 23.2 points and 354.1 yards per game. Blake Martinez leads the Green Bay Packers with 119 tackles, Clay Matthews has 7.5 sacks and Damarious Randall has four interceptions.

This is a tough game to predict due to the unknown if Rodgers will be cleared to play. I'm assuming he will be ready to go considering he was throwing the ball around 50-plus yards a couple of weeks ago and was working with the scout team that had teammates saying he's the same old Rodgers. If Rodgers is cleared, I like the Packers to win this game outright, so I'll be on the free field goal as well. Rodgers is the LeBron of the NFL. No matter what's going on with his team, you still pick the Packers because they have No. 12. Who cares if the defense struggles or if the offensive line can't block consistently. Rodgers will figure it out. We've seen the Packers be down and out in the past, and the quarterback comes in to save the day to get his team into the playoffs and make a run. It's on the table for the Packers now. The Panthers are winning games and are fresh off an impressive win over the Vikings, but Carolina is always running hot and cold and a stinker from Cam is never too far away.