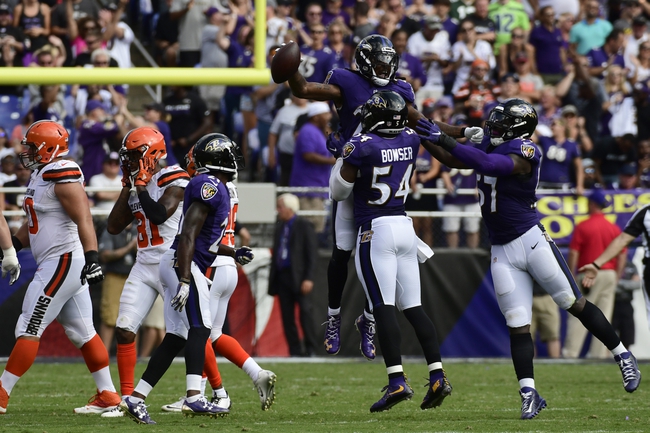 The Cleveland Browns are starting to play some decent football despite coming away with loss after loss, especially last week when blowing a double-digit second half lead and losing in overtime. Kizer is coming off the best game of his career and the return of Josh Gordon has also helped. The problem is the Baltimore Ravens are playing their best football of the season and are scoring points in truckloads now that they're healthy. The Ravens are also still playing for something and have a defense that's second in the league with 29 forced turnovers. The Browns are going to find it hard to put points on the board. Baltimore should be able to control this game from start to finish and roll by double digits.