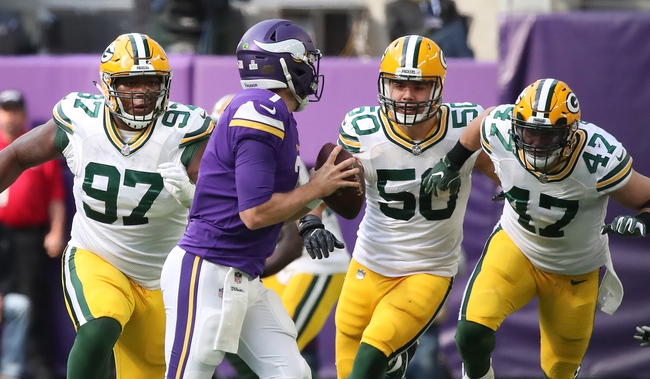 The Packers don't have much to play for, so Aaron Rodgers won't be playing, which explains the big line change. Some would assume with that being the case, this game is going to get ugly. However, winning in Lambeau Field at this time of year isn't easy, and it's expected to be under 20 degrees Friday night. Hundley has played better than expected as of late, is taking care of the football and this is a chance for him to continue proving himself possibly for a chance to play elsewhere like we saw with the Patriots previous backup QBS. Also, four of the last eight meetings between the Packers and Vikings have been decided by seven or less points. I wouldn't be shocked if the better team steamrolls, but I like the value of the Packers and the points.