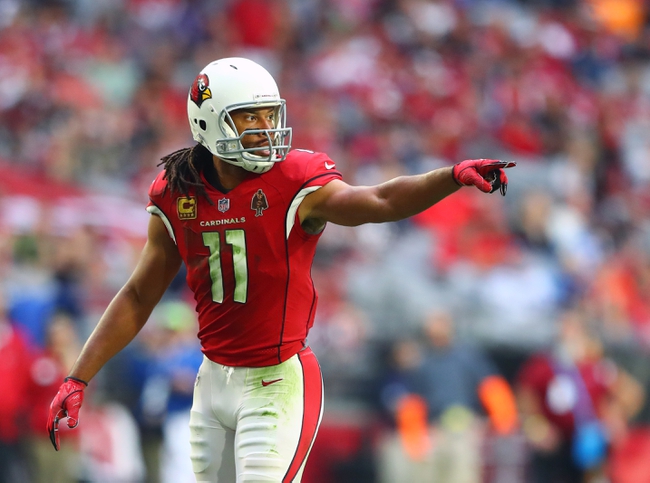 The New York Giants and Arizona Cardinals meet Sunday in NFL action at U of Phoenix Stadium.

The New York Giants could use a feel good victory here that would snap a four-game losing streak. The New York Giants have lost six of their last seven road games. Eli Manning is completing 63.3 percent of his passes for 3,073 yards, 18 touchdowns and 10 interceptions. Manning has two or more touchdown passes in three of his last six games. Evan Engram and Sterling Shepard have combined for 1,396 receiving yards and eight touchdowns while Roger Lewis has 32 receptions. The New York Giants ground game is averaging 89 yards per contest, and Orleans Darkwa leads the way with 587 yards and four touchdowns. Defensively, New York is allowing 25.4 points and 391.8 yards per game. Landon Collins leads the New York Giants with 103 tackles, Jason Pierre-Paul has 6.5 sacks and Janoris Jenkins has three interceptions.

A win here doesn't help either one of these teams, as it only hurts draft position, so it's a matter of who is more motivated to and still has pride. The New York Giants probably wasted their last bit of energy they had left in a near upset win over the Philadelphia Eagles, and now they're back to counting the days until this frustrating season ends. The Arizona Cardinals are pretty much where they expected to be, but they're still fighting with two of their last four losses being decided by six or less points, and they have had consistent success at home where the fans still show and support, providing an underated home field. I think there's a little more motivation on Arizona's side for this game, especially with it being the last home game for the birds. Guys usually do what they can to put together an honest effort for the home fans when it's the last time they'll see them until August. I'll lay the reasonable number with the Cardinals.