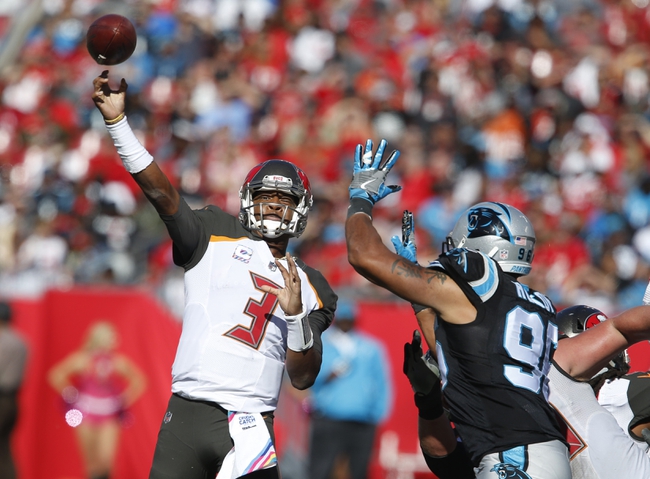 The Carolina Panthers may be playing their best stretch of football we've seen since they made the Super Bowl a couple of years ago. Newton has taken care of the football and is becoming a consistent difference maker, while the defense continues to be one of the best units in the league. The Tampa Bay Buccaneers have been able to compete, but you have to ask just how this team can continue to produce with all of the injuries piling up. The Bucs were already one of the more banged up teams in the league, and now O.J. Howard, DeSean Jackson, J.R. Sweezy, Justin Evans, Devante Bond and others have been added to the list. Tampa Bay only scored three points against the Panthers in the last meeting, and with a limited roster, it's hard seeing this game being much different. Give me the Panthers in a blowout.