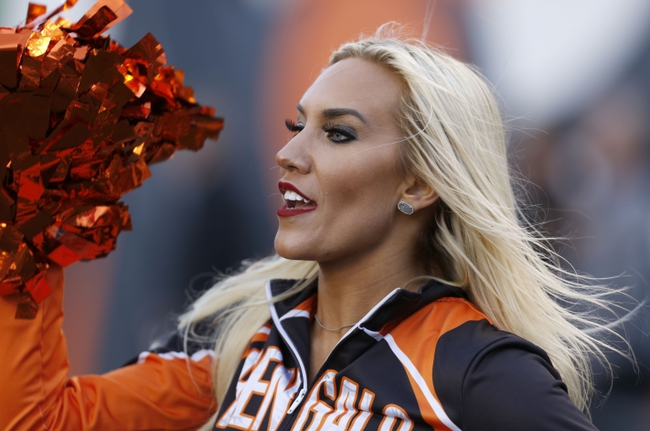 Over at Paul Brown Stadium on Sunday, Week 16 in the NFL will feature a cross-conference matchup between the Detroit Lions and the Cincinnati Bengals.

The Lions are sitting at 8-6 on the season so far. Detroit has won their last two games, beating Tampa Bay and Chicago in that time. In the Bears game, Lions QB Matthew Stafford threw for 237 yards and two scores.

This season, Stafford has posted 3920 yards with 25 TDs and nine INTs, and Ameer Abdullah is the leading Lions rusher on 513 yards and three TDs. Marvin Jones heads up the Detroit receiving corps on 970 yards and eight scores.

Over on the Bengals’ side, they’re currently 5-9 this year. Cincinnati has lost their last three straight, falling to the Steelers, Bears and Vikings. In the Minnesota game, Cincinnati QB Andy Dalton put up 113 yards and two picks.

Dalton has logged 2860 yards with 21 TDs and 11 INTs so far this year, and Joe Mixon leads the Bengals RBs on 518 yards and four scores. AJ Green is atop the Cincinnati receiving list again with 980 yards and eight TDs.

The Lions are still in the thick of the playoff hunt, but they’ll have to win their last two games and get some help to see the postseason. Cincinnati doesn’t have that problem; they’re making offseason plans right now. Seeing as how the Bengals offense has been completely flat over the last couple games, I don’t see too many reasons not to trust the Lions here on a very reasonable spread.