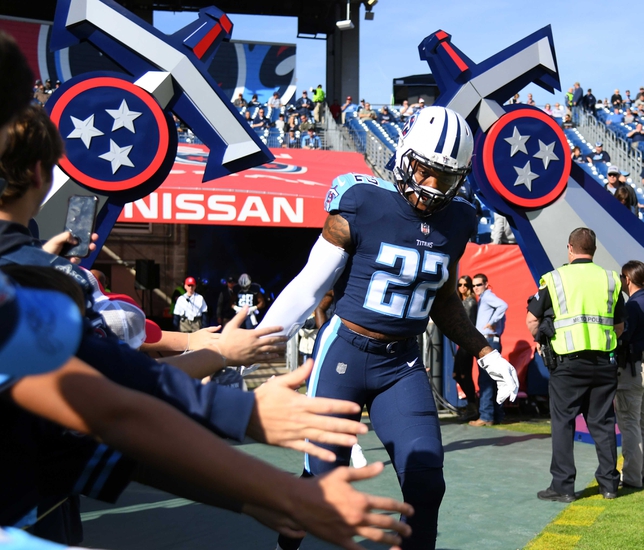 We've made a lot of money on the Los Angeles Rams this season, as they've been one of the more consistent teams in the league and seem to be quieting the doubters more and more each week. The Tennessee Titans have been up and down and are coming off two bad losses to the Cardinals and 49ers. However, you can't put too much stock into games week to week in this league, as you're never as bad or good as you performed last week. The Titans are still in the thick of the playoff race and have won five straight at home. The Rams are looking sharp, but this could be a bit of a lookahead game after people showering them with praise after waxing the Seattle Seahawks on the road. This feels like a spot to take Tennessee and the points at home, as the Rams are getting a little too much love right now.