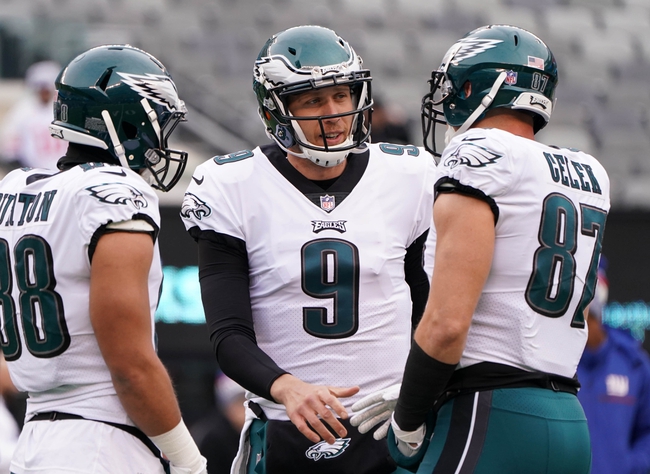 The Oakland Raiders look to play spoiler at this point after splitting their last eight games. The Oakland Raiders have lost four of their last five road games. Derek Carr is completing 63.1 percent of his passes for 3,113 yards, 20 touchdowns and 10 interceptions. Carr has one touchdown pass in eight of his last 11 games. Jared Cook and Michael Crabtree have combined for 1,239 receiving yards and 10 touchdowns while Amari Cooper has 42 receptions. The Oakland Raiders ground game is averaging 93.7 yards per contest, and Marshawn Lynch leads the way with 695 yards and seven touchdowns. Defensively, Oakland is allowing 23.1 points and 349.3 yards per game. Reggie Nelson leads the Oakland Raiders with 76 tackles, Khalil Mack has 10.5 sacks and TJ Carrie has seven pass deflections.

The Oakland Raiders have nothing to play for at this point and the gap in overall talent between these two teams isn't really close. However, I'm not sure about laying nearly double-digit chalk with a team led by Foles at quarterback. Yes, Foles is coming off a four-touchdown performance, but expecting that weekly from him isn't reasonable, and the Eagles still barely beat the New York Giants with that performance. I'm siding with the over in this spot. The Eagles have allowed 24 or more points in three straight weeks and everybody has been able to more the ball on the Raiders this season. We could see a back and forth type contest with the final score being around 35-21. Give me the over.