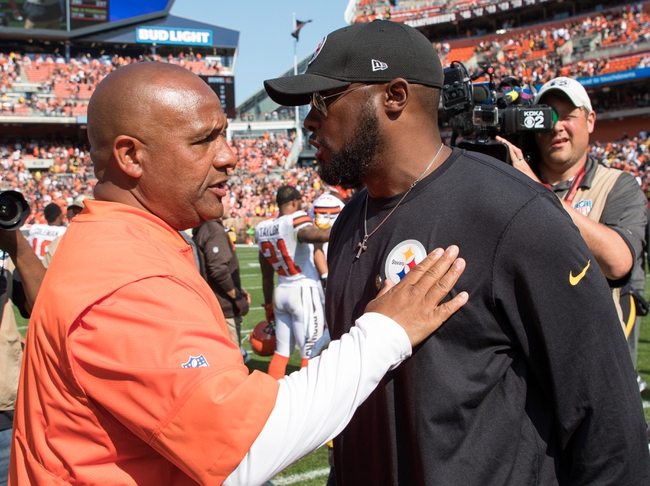 The Cleveland Browns gave the Pittsburgh Steelers a run for their money in the first week of the season, but both of these teams are in different spaces at the end of the season. The Browns have scored 16 or less points in five of their last six games and are proving they simply don't have the horses to hang with the playoff caliber teams. The Pittsburgh Steelers are coming off a beatdown over the Houston Texans and probably want to keep their foot on the gas with the playoffs right around the corner. It seems like every week people try to make a case for the Browns and the points, and every week they continue to come up short. So, while the spread here is insane, I'm not falling for the Cleveland trap. Give me the Steelers in a blowout.