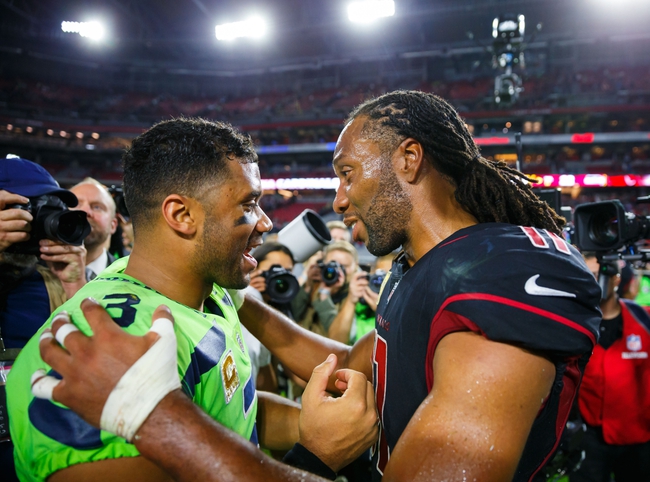 The Arizona Cardinals look to play spoiler while winning at least eight games for the fifth time in the last seven years. The Arizona Cardinals have lost four of their last five road games. Drew Stanton is completing 51.2 percent of his passes for 749 yards, five touchdowns and four interceptions. Stanton has two touchdown passes in two of his last three games. Larry Fitzgerald and J.J. Nelson have combined for 1,591 receiving yards and eight touchdowns while Jaron Brown has 30 receptions. The Arizona Cardinals ground game is averaging 84.7 yards per contest, and Adrian Peterson leads the way with 448 yards and two touchdowns. Defensively, Arizona is allowing 22.5 points and 311.9 yards per game. Karlos Dansby leads the Arizona Cardinals with 89 tackles, Chandler Jones has 15 sacks and Antoine Bethea has five interceptions.

The Arizona Cardinals have a history of playing the Seattle Seahawks tough, and this is a chance for them to prevent their division rival from going to the playoffs. A win here doesn't make Arizona's season a success, but it does kind of take that edge off and ends things on a high note. Not happening, though. The Seattle Seahawks defense is finding ways to get stops lately despite all their inuries, and they've allowed 13 or less points in three of their last five games. The Arizona Cardinals aren't nearly the same team on the road as they are at home, and they've been able to beat up on a lot of subpar teams down the stretch. At home, with a playoff possiblity on the line, the Seahawks are too experienced and well coached enough to cruise in this big spot like they usually do. I'll take the Seahawks by double digits.