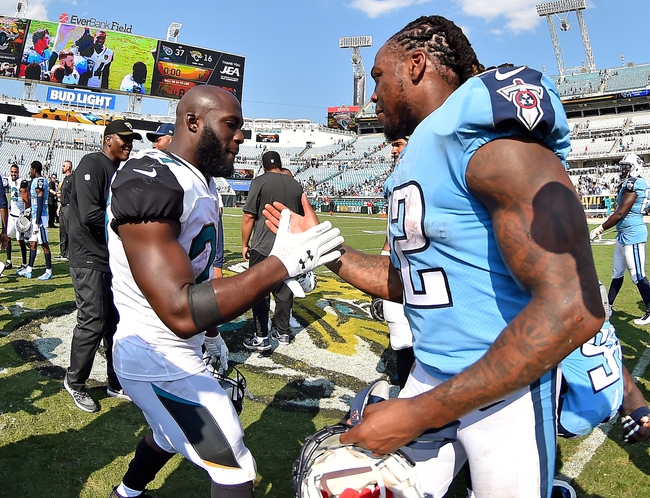 Usually I take the better team and the free points, but the Tennessee Titans are at home, where they've played their best football all season, and can make the playoffs for the first time in nearly a decade with a victory. Hard not to take the Titans here. The Jacksonville Jaguars are pretty much locked into their spot and should be focusing on staying healthy for the wild card game coming up next week. We also just saw the Jags get torched by the 49ers, and while the Titans don't have the same offensive firepower, they do have a power running game that can do some damage. I expect a big crowd and inspired players. I'll take the Titans by a touchdown, even if there's better games on Sunday's card.