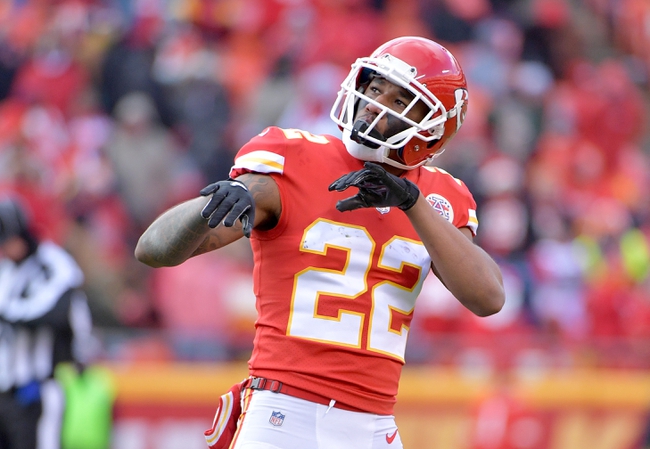 The Tennessee Titans have split their last eight games and look for their first playoff victory since the 2003 season. The Tennessee Titans have lost five of their last seven road games. Marcus Mariota is completing 62 percent of his passes for 3,232 yards, 13 touchdowns and 15 interceptions. Mariota has one or less touchdown passes in seven of his last eight games. Delanie Walker and Rishard Matthews have combined for 1,602 receiving yards and seven touchdowns Eric Decker has 54 receptions. The Tennessee Titans ground game is averaging 114.6 yards per contest, and Derrick Henry leads the way with 744 yards and five touchdowns. Defensively, Tennessee is allowing 22.3 points and 328 yards per game. Wesley Woodyard leads the Tennessee Titans with 124 tackles, Derrick Morgan has 7.5 sacks and Kevin Byard has eight interceptions.

Points in playoff games are nice to have, but you could make a case the Tennessee Titans are the worst team in the entire playoff field. The Titans have a lot of bad losses on their resume, especially recently, and they haven't been good on the road. The Kansas City Chiefs have had their ups and downs as well, but they finished the season strong, have one of the best home crowds in the sport and have the playoff experience. We know what we're getting with the Chiefs, and the same can't be said about the Titans, a young squad that has very limited playoff experience on its roster. I'd probably wait for the line to drop a bit or even buy down half a point to avoid the hook, but Kansas City should win this game by at least a touchdown. There's just not much that makes me think the Titans can hang in this game if the Chiefs play to their potential.