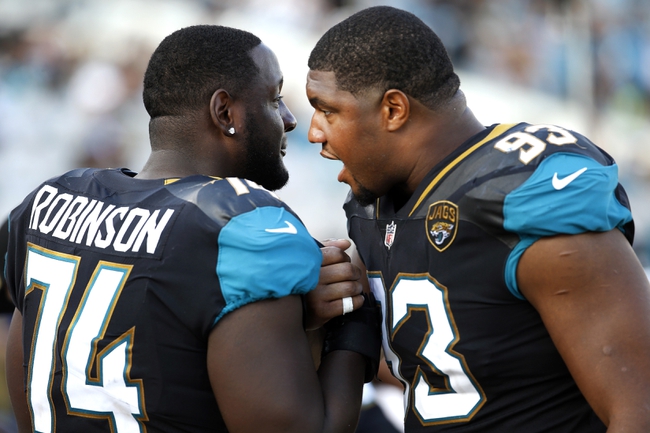 The Buffalo Bills head into this game winning four of their last six games and look for their first playoff victory since the 1995 season. The Buffalo Bills have lost four of their last six road games. Tyrod Taylor is completing 62.6 percent of his passes for 2,799 yards, 14 touchdowns and four interceptions. Taylor has one or less touchdown passes in each of his last seven games. Charles Clay and LeSean McCoy have combined for 1,006 receiving yards and four touchdowns while Deonte Thompson has 27 receptions. The Buffalo Bills ground game is averaging 126.1 yards per contest, and McCoy leads the way with 1,138 yards and six touchdowns. Defensively, Buffalo is allowing 22.4 points and 355.1 yards per game. Preston Brown leads the Buffalo Bills with 144 tackles, Jerry Hughes has four sacks and Micah Hyde has five interceptions.

It's really tough to make a pick in this game until the status of McCoy is a little more concrete. The word is that McCoy has a decent chance of playing but won't be 100 percent. Even McCoy at 70 percent or so is huge for the Bills, as he's the straw that stirs the drink on this Bills offense and is also key in the passing game. A big play or two from him could decide this game. I'm high on the Jacksonville Jaguars and think their elite defense could help lead to a nice playoff run like we've seen from other great defensive clubs in the past. However, I'm still not buying that the Jaguars offense is consistent enough to blow teams out, and the Bills defense can more than hold their own as well, allowing 16 or less points in four of their last six games. There's a reason the total is so low, points are going to be hard to come by. Give me the points and the BIlls.