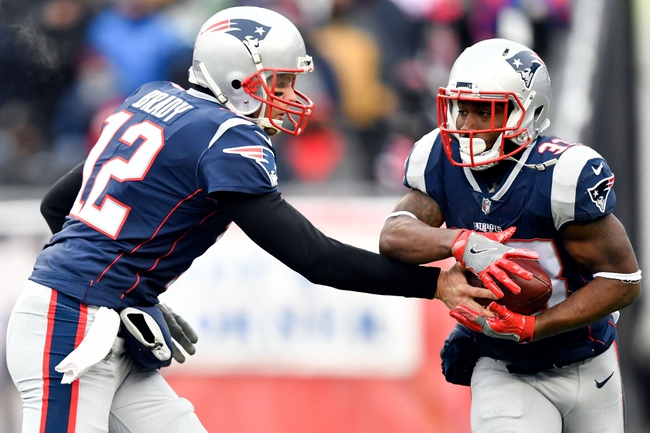 The Tennessee Titans look to pull off the massive upset on the road in Foxboro as they face off with the defending Super Bowl champion New England Patriots.

The Titans pulled off a huge win on the road against the Kansas City Chiefs last weekend in which they came back from a sizeable deficit to send the AFC West champions packing, and things don’t get any easier for them here as they face off against he juggernaut Patriots who have another championship in mind. Tennessee was getting waxed early on against the Chiefs but the loss of Travis Kelce opened the door for the Titans and they took full advantage and got some luck along the way as they came back to win by a single point and set themselves up for another potential upset, this time against a line that is approaching two touchdowns as the week moves on. The Titans need to get their ground game going and keep the Patriots offense off the field here and with Derrick Henry getting the start that is a possibility as he rumbled over the century mark and then some last weekend.

The Patriots meanwhile got a full week to rest thanks to locking up top spot in the AFC once again and now they head into the divisional weekend as a massive favourite against the sixth seeded Titans and have their sights set on a potential AFC Championship next weekend. However, with all of the distractions surrounding the Robert Kraft, Tom Brady, and Bill Belichick saga it’ll be interesting to see whether or not that is a discussion point this weekend and if it impacts the outcome of the game, and while it is highly unlikely that it will as the Pats have dominated against the number in the playoffs, it will certainly be in the back of the mind of the Titans and they will hopefully try to use any of that to their advantage.