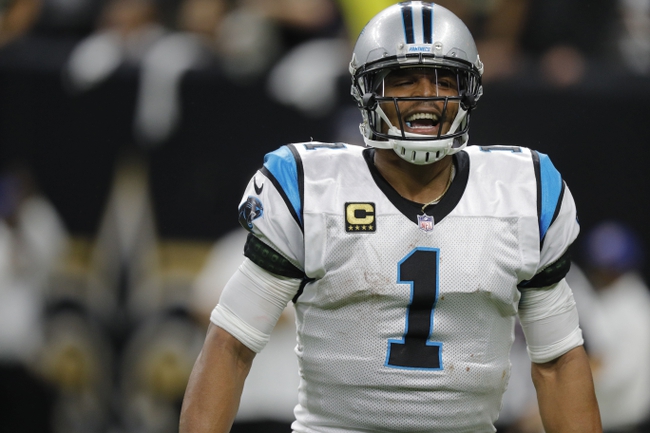 Rejoice NFL fans; the preseason is finally here. The Carolina Panthers and the Buffalo Bills will get things going with exhibition game one out at Ralph Wilson Stadium on Thursday, August 9th.

The Panthers are coming off a successful 11-5 regular season. Carolina won seven of their final nine games, racking up marquis wins versus the Patriots, Falcons and Packers during the year.

After managing to clinch a Wild Card berth, the Panthers’ postseason ended quickly with a 31-26 loss to the Saints in the first round.

First and foremost this year for the Panthers will be the health of QB Cam Newton, who is still receiving treatment for a knee injury. By all indications however, Newton should be recovered well enough from his ligament/cartilage damage to enter the season at 100 percent.

Over on the Bills’ side, they’re still in celebration mode after breaking an 18-year playoff drought in 2017—which was previously the longest active playoff trout among the four major professional North American sports leagues. After finishing 9-7 and snagging a Wild Card in the final week of the season, Buffalo fell to Jacksonville in the playoffs 10-3.

Leading the way for the Bills this season will be QB AJ McCarron, who is currently splitting first-team reps with Nathan Peterman. It will be an interesting situation to watch as the season draws closer. Whoever wins out will join Kelvin Benjamin and LeSean McCoy as the lynchpins of the offense.

As most of us know, the preseason is kind of a dice-roll as far as picking victors. Backups are everything, and since Carolina is the better team they’ve got more talented twos and threes. I’m not going to get too cute here, so I’ll just take the Panthers.