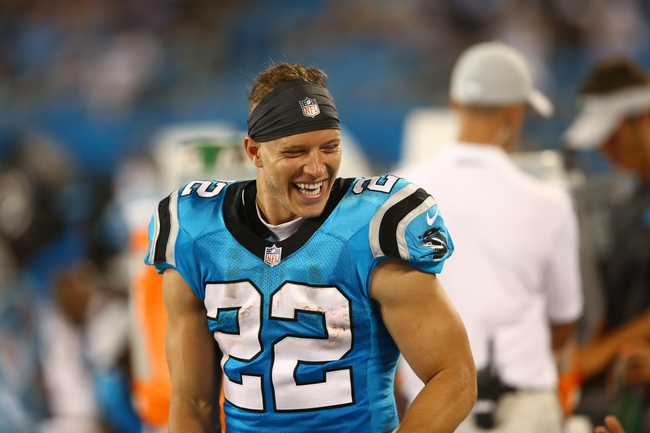 The New England Patriots are now 2-0 in preseason action after beating the Philadelphia Eagles, 37-20. In the victory, Tom Brady and Brian Hoyer combined for 204 passing yards, three touchdowns and zero interceptions. Brandon Bolden led the Patriots with 35 rushing yards on three attempts while James White and Cordarrelle Patterson combined for 112 receiving yards and two touchdowns on 10 receptions. Keion Crossen led the Patriots with nine tackles, Keionta Davis had 1.5 sacks and Patrick Chung had two tackles for loss. The Patriots had their star quarterback throw the ball 26 times, and he looked as good as you could have expected. The issue for the Pats is that the injuries are starting to pile up, and offensive lineman Isaiah Wynn is now out for the season with an achilles injury. It’ll be interesting to see how long the Patriots play their starters given the injury luck not being on their side this early in the process. The New England Patriots have split their last six preseason games.

The Carolina Panthers are now 2-0 in preseason action after beating the Miami Dolphins, 27-20. In the victory, Cam Newton and Taylor Heinicke combined for 177 passing yards, one touchdown and two interceptions. Christian McCaffrey led the Panthers with 92 rushing yards and one touchdown on five attempts while Curtis Samuel and Ian Thomas combined for 100 receiving yards and one touchdown on four receptions. Jared Norris led the Panthers with five tackles, Marquis Haynes had one sack and Corn Elder had one tackles for loss. The Panthers have produced a combined 747 yards in their first two games and have scored 55 points. While the defense could clean up in some areas, the Panthers have to like what they’ve seen from Newton in limited playing time and just how explosive McCaffrey has been early. The Panthers have been one of the more impressive preseason teams, if that means anything. The Carolina Panthers have won four of their last six preseason games.

The Carolina Panthers have been impressive in their first two games and are a hell of a balanced team when playing their starters. The Patriots know what they have on both sides of the ball, so while this is the week we see the starters the most, you can never expect to see it from these guys. Not to mention they're already getting bit from the injury bug. Either way, I can't leave points on the table with the Patriots. We're talking about one of the best coached teams in the league that will always have a chance to win, reagrdless if the games count or not.