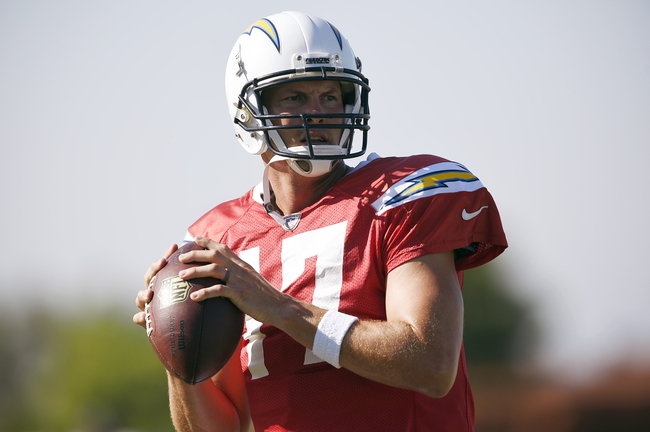 The New Orleans Saints are now 1-1 in preseason action after losing to the Arizona Cardinals, 15-20. In the losing effort, Taysom Hill and Tom Savage combined for 121 passing yards, zero touchdowns and two interceptions. Hill led the Saints with 43 rushing yards on three attempts while Tre'Quan Smith and Austin Carr combined for 137 receiving yards on six receptions. Alex Anzalone led the Saints with five tackles, A.J. Klein had four tackles and Devaroe Lawrence had one tackle for loss. The Saints defense has been the star of the preseason, as they’ve allowed an average of 20 points and have produced six sacks in two games. We haven’t seen Drew Brees through a pass yet, and I doubt the Saints will be eager to throw the future Hall of Famer in harms way. Brees throws touchdown passes in his sleep, but he may be a little motivated for this game considering the way his career ended with the Chargers. Brees may want to see a rep or two in this contest for personal reasons. The New Orleans Saints have split their last six preseason games.

The Los Angeles Chargers are now 1-1 in preseason action after beating the Seattle Seahawks, 24-14. In the victory, Geno Smith and Phillip Rivers combined for 147 passing yards, one touchdown and zero interceptions. Detrez Newsome led the Chargers with 78 rushing yards and on 19 attempts while Artavis Scott and Mike Williams combined for 61 receiving yards and one touchdown on three receptions. Jeff Richards led the Chargers with five tackles, Isaac Rochell had two sacks and Jatavis Brown had one tackle for loss. The Chargers were much better defensive in their second preseason game and got solid production from their starting quarterback in limited action. For the Chargers, it’s always tricky playing key players for long stretches given their injury history. The Chargers seem to be cursed every year before the season begins, and they already have six players banged up, and three of those players are on the IR. The Chargers can’t afford to risk much more before the regular season begins. The Los Angeles Chargers have lost four of their last six preseason games.

I'm not trying to lay chalk with a Los Angeles Chargers team that's been blah in preseason action the last couple of years and is playing with one of the more banged up rosters in the league. Brees will likely play a series or two in this game, and Hill has looked sharp at times and brings a playmaking skill set that second string defenders have a hard time with. I've been impressed with the Saints backup QB situation, so I'm going to take a stab with the points and the road team.