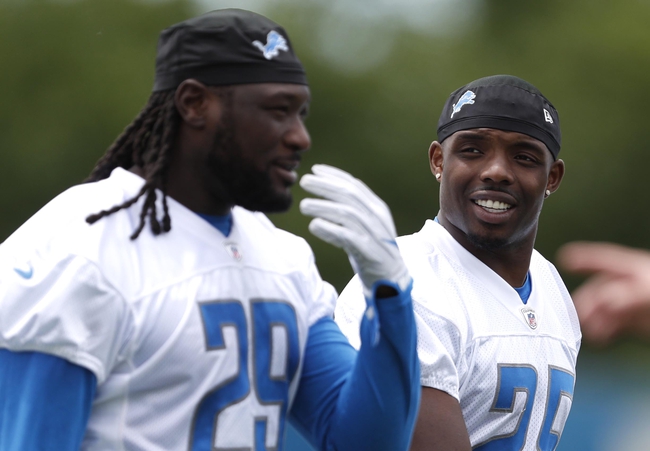 The Cleveland Browns are now 2-1 in preseason action after beating the Philadelphia Eagles, 5-0. In the victory, Baker Mayfield and Tyrod Taylor combined for 141 passing yards, zero touchdowns and one interception. Nick Chubb led the Browns with 46 rushing yards on 14 attempts while C.J. Board and Rashard Higgins combined for 60 receiving yards on six receptions. B.J. Bello led the Browns with four tackles, Myles Garrett had two sacks and Daniel Ekuale had one tackle for loss. The Browns defense has allowed a combined nine points in their last six quarters and are allowing just 9.6 points through three preseason games. The focus now for the Browns should be hoping quarterback Taylor and wide receiver Josh Gordon are healthy and ready to go for the season opener against the Pittsburgh Steelers. The Cleveland Browns have won six of their last seven preseason games.

The Detroit Lions are now 1-2 in preseason action after beating the Tampa Bay Buccaneers, 33-30. In the victory, Matt Stafford and Matt Cassel combined for 173 passing yards, one touchdown and zero interceptions. LeGarrette Blount led the Lions with 45 rushing yards on 11 attempts while Brandon Powell and Hakeem Valles combined for 83 receiving yards on nine receptions. Nevin Lawson led the Lions with eight tackles, Sylvester Williams had one sack and Jonathan Freeny had one tackle for loss. The Lions managed to snap a four-game preseason losing streak by scoring 20 points in the fourth quarter, which included a touchdown in the final minute. The Lions rallied from a 21-point deficit, and now this team doesn’t have to go on the road until September 16 for a date against the San Francisco 49ers. The Detroit Lions have lost four of their last five preseason games.

The Detroit Lions would have been on the losing side of five straight preseason games if they didn't score 20 points in the fourth quarter last week. The Cleveland Browns still have many position battles open and are a young team that has open playing time across the board. So, while this is a sit out game for most teams, the Browns will be playing to win and have plenty of guys fighting for playing time as well as roster spots. I'm going to take the points and the Browns.