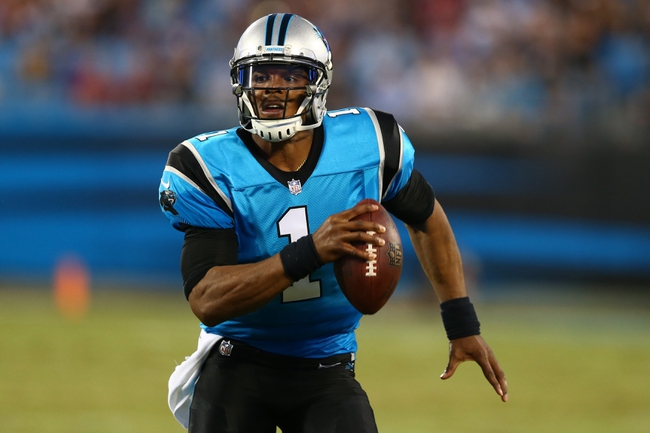 The Dallas Cowboys and Carolina Panthers meet Sunday in NFL action at Bank of America Stadium.

The Dallas Cowboys have won eight or more games in six of their last seven seasons, but that doesn’t mean much when only two of those years resulted in a playoff berth. The Dallas Cowboys have won four of their last six regular season openers. The Cowboys still have one of the best offensive lines in the league and a beast at running back in Ezekiel Elliott, but the jury is still out on Dak Prescott and there’s limited weapons on the outside. Life won’t be easy with Allen Hurns, Cole Beasley and Terrance Williams as the top-three targets this season. Defensively, the Cowboys were decent last year and should be fine as long as Demarcus Lawrence and Sean Lee stay healthy. The addition of rookie middle linebacker Leighton Vander Esch should help take some of the pressure off the veteran and overall improve the second line of defense. The Dallas Cowboys have won each of their last three regular season road games.

The Dallas Cowboys have serious questions on the offensive side of the ball, and I don't like this team on the road because of it. It also takes more than running the ball over and over against a great defense. Prescott will have to make plays with his arm, something I'm not confident he can do consistently on the road against one of the better defenses in the league. The Carolina Panthers are also loaded offensively and are sure to put Cowboys defenders in tough situations where they have to cover shifty guys in the open field. This is a week 1 game that I don't think will be close, as the Panthers should have a field day against this Dallas defense outside of the dome. The Panthers should roll here rather easily.