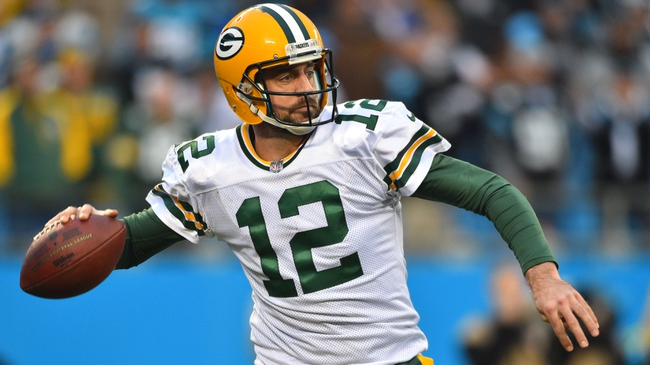 The Chicago Bears haven’t made the playoffs since 2010 and begin a new era under coach Matt Nagy. The Chicago Bears have lost each of their last four regular season openers. The Bears can only hope Mitch Trubisky takes a step forward with a season under his belt and the addition of receivers Allen Robinson, Taylor Gabriel and Anthony Miller help. A more consistent passing game would certainly take a ton of pressure off young star running back Jordan Howard. Defensively, the Bears have a chance to be one of the more underrated units in the league due to Akiem Hicks holding down the defensive line and the recent trade for linebacker Khalil Mack. The Bears play in a loaded devision, so there may not be much room for improvement in one year, but this roster has improved since a year ago and there will be chances to make some money on this squad. The Chicago Bears have lost four of their last five regular season road games.

The Green Bay Packers are coming off a seven-win season and missed the playoffs for the first time since 2008. The Green Bay Packers have split their last six regular season openers. The Packers certainly have their flaws and coach Mike McCarthy has proven time and time again he’s probably not deserving of the job. However, the Packers are a Super Bowl contender when they have a healthy Aaron Rodgers, which is the case entering this season. Rodgers masks so many issues that the Packers have and is so good at QB that he takes an average team and gives them a shot regardless of opponent or venue. It should be fun to see Rodgers throwing to an elite target for once in tight end Jimmy Graham. Defensively, Muhammad Wilkerson should help the Packers defensive front tremendously and playmaking rookie cornerback Josh Jackson fills an area of need. It should be a fun season for Wisconsin football. The Green Bay Packers have lost four of their last five regular season home games.

The Chicago Bears will be better than they have been in past years, but this is a tough spot for them to start the year with a new coach and new players on both sides of the ball. It's going to take time for things to come together. The Green Bay Packers have treated the Bears like a punching bag over the years and have covered majority of those games as well. Six of the Packers last seven wins over the Bears have been decided by at least seven points. Rodgers is going to move the ball against this Bears secondary, and there's no evidence that suggests Trubisky is going to be able to keep up. I'll take the Packers to win this game by double digits.