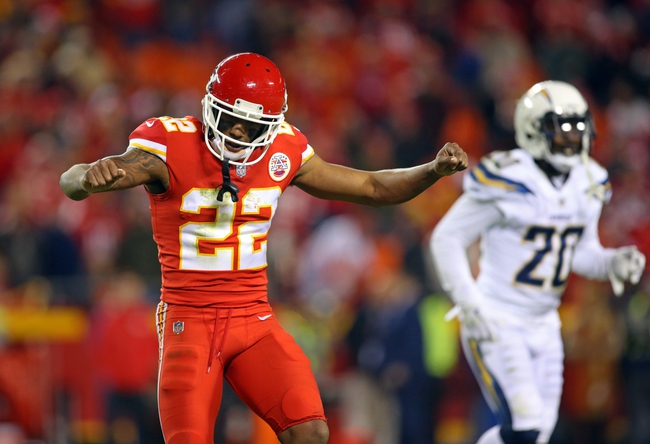 The Kansas City Chiefs and Los Angeles Chargers meet up in the City of Angels on Sunday to kick off their respective seasons in an AFC West show down.

The Chiefs head into the season looking to get back into the playoffs and with the core of their offense another year advanced and Patrick Mahomes set to light the league on fire this should be a very exciting team to watch at the very least. Mahomes has many weapons at his disposal including Travis Kelce, Tyreek Hill, and Kareem Hunt and they added in high priced Sammy Watkins to their air attack which will help alleviate some of the pressure on Mahomes early on and allow their stingy defense to go to work on teams with fresh legs. However, they face a stiff test early on as the Chargers have assembled one of the league’s best teams and while they will be without Joey Bosa in this one the Chiefs know they are going to have to play a near perfect game if they’re going to leave Los Angeles with a victory.

The Chargers meanwhile look to be one of the bigger threats to unseat the Patriots as the champion of the AFC as they have a very strong offense led by Phillip Rivers, Melvin Gordon, Keenan Allen, and Mike Williams to go along with one of the best front fours in football. The Chargers also landed prized safety Derwin James from Florida State as he slipped into the middle of the first round and is set to tear up the AFC West for many years to come. The Chargers have moved up to 3.5-point favourites but the news of Bosa’s absence could shift this closer to a pick em as we approach kick off and sharp money starts coming in on the Chiefs.