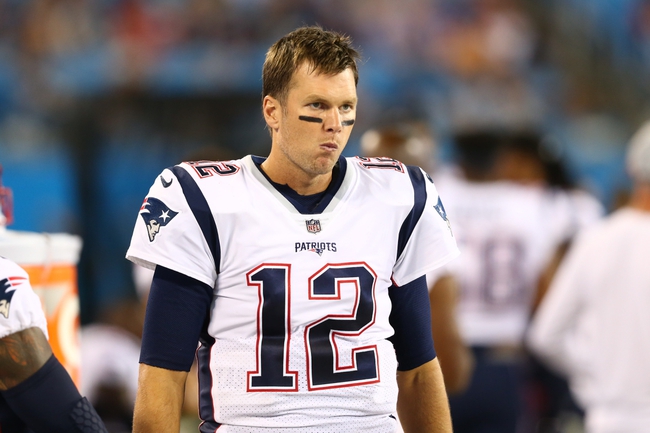 The Houston Texans and the New England Patriots will match up in Week 1 NFL action from Gillette Stadium on September 9.

Houston is coming off a bad year; there’s no easy way to say it. The Texans went 4-12, finishing in the basement of the AFC South. It was Houston’s first losing season since 2013, marked by injuries to key players (most notably QB Deshaun Watson).

Over on the Patriots’ side, they’re itching to get back to the AFC mountaintop. New England cruised through the regular season with a 13-3 record, taking first place in the AFC East (again), winning the Divisional Playoffs and the AFC Championship (again). In the Super Bowl, the Pats lost a classic against Philly 41-33.

In preseason activity, New England took their first two games 26-17 versus the Redskins and 37-20 in a not-really Super Bowl rematch versus Philly. After falling to the Panthers 25-14 in Week 3, the Pats managed a 17-12 win over the Giants in the final game.

Houston is a trendy pick as an AFC playoff candidate, and their defense is something to reckon with. That said, I think it’s going to take a few weeks for the Texans to hit their proverbial stride and they likely won’t dominate at Gillette (no visitors dominate there). The Pats have the advantage of familiarity pretty much in all facets, but I doubt they’ll start out strong either. Long story short, I’m going to take the Patriots here but it’s a really sketchy game to bet on.