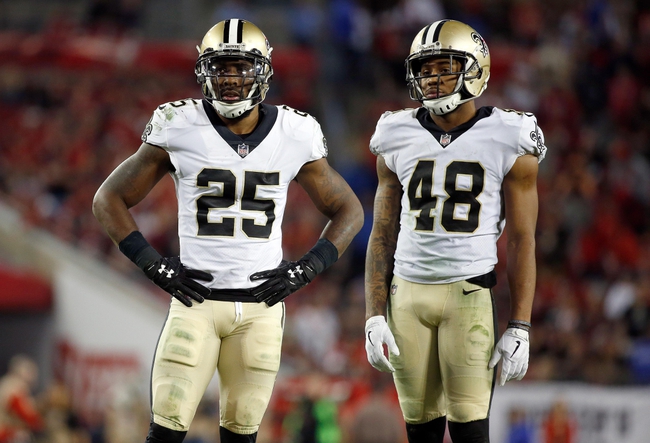 The Tampa Bay Buccaneers will tangle with the New Orleans Saints in Week 1 NFL activity on Sunday, September 9 at Mercedes-Benz Superdome.

The Bucs enter this game following a 2017 in which they went 5-11 in disappointing fashion. Tampa failed to improve on the 9-7 record they posted the previous season, finishing dead last in the NFC South.

Over on the Saints’ side, they’re fresh off a nice season in which they went 11-5. In the playoffs, New Orleans snagged a great win over their rival Panthers 31-26, but then fell in the Divisional Round to the Vikings in a heartbreaker 29-24.

By all indications, the Saints are going to hit the ground running here and slam out some early wins. That’s the consensus among NFL pundits at least, and in this particular game, I agree. New Orleans has some great weapons in their arsenal, and in a home game I just can’t pick against them with guys like Drew Brees and Alvin Kamara on the roster. Grab the Saints before the line gets to double-digits, which it most certainly will.