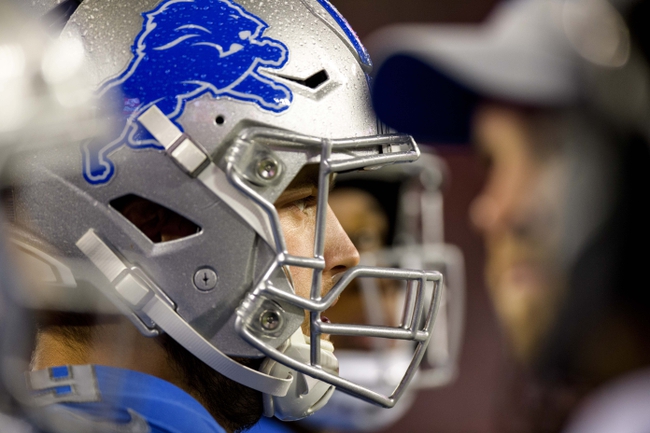 The New York Jets enter the fourth season under coach Todd Bowles and are a franchise that hasn’t made the playoffs since 2010. The New York Jets have won five of their last seven regular season openers. Sam Darnold has been named the starting quarterback, making him the youngest opening day starter since the AFL-NFL merger in 1970. With just 45 preseason passes under his belt, it’s going to be interesting to see how Darnold handles regular season game speed and being on the road to start his career. The Jets offense as a whole is a giant question mark right now, but the defense has more stability with Leonard Williams, Darron Lee and Jamal Adams leading the way for their respective units. As long as this Jets defense isn’t on the field for majority of the game due to an inept offense, New York should be able to stay in games due to this side of the ball. The New York Jets have lost each of their last five regular season road games.

The Detroit Lions have their fourth different head coach in the last 13 years in Matt Patricia and hope he’s the guy who can get this franchise over the hump. The Detroit Lions have won six of their last seven regular season openers. The Lions finished seventh last year in total points scored, and there should actually be a running game now with LeGarrette Blount and Kerryon Johnson in the backfield. You’d love to see Matthew Stafford reach that next tier of quarterback, but he’s still a guy who has thrown for nearly 35,000 yards and 216 touchdowns throughout his career. Defense is where most of the questions for the Lions come, as they were 21st in points allowed and 27th in yards allowed. Patricia is a defensive minded coach, and the additions of Devon Kennard and Christian Jones should improve the linebacker corps. There’s talent in all three areas of defense for the Lions when you throw in Ezekiel Ansah and Darius Slay. I’m always iffy on the Lions due to being letdown year after year, but there’s potential with this roster. The Detroit Lions have won three of their last four regular season home games.

The New York Jets are throwing their rookie quarterback into the fire from the jump, and there's a history of things not ending well early when that's the case. In fact, all four quarterbacks over the last 30 years who started the opening game at 21 years old lost, and lost ugly. I'm looking for a reason not to back the Detroit Lions, as this team finds ways to lose and usually doesn't show up under the bright light. However, the Detroit Lions have covered eight of their last 12 home games when favored by at least five points. The Lions should also have a running game for once, which takes pressure off Stafford to do everything. I'm not getting behind a below average Jets team with a rookie quarterback on the road. I'll take the Lions by a touchdown.