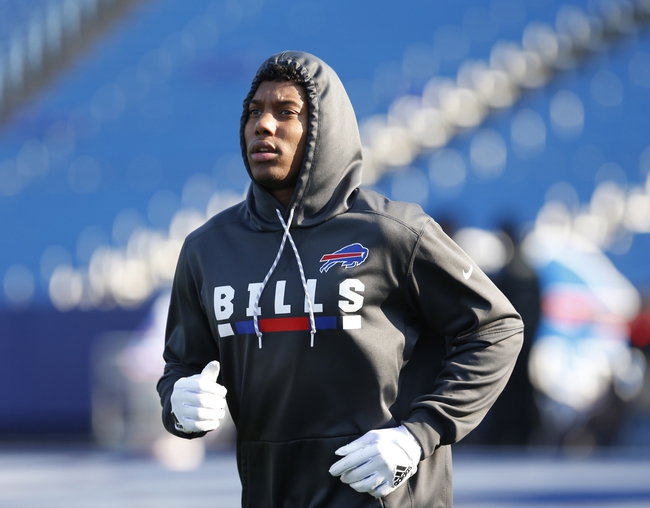 The Buffalo Bills have nowhere to go but up after being waxed by the Baltimore Ravens in their opener, 3-47. The Buffalo Bills have won seven of their last 10 home games. Josh Allen is completing 40 percent of his passes for 74 yards, zero touchdowns and zero interceptions. Allen and Nathan Peterman have combined for 98 passing yards and two interceptions this season. Zay Jones and Logan Thomas have combined for 50 receiving yards on four receptions while Jason Croom has two receptions. The Buffalo Bills ground game is averaging 83 yards per contest, and Marcus Murphy leads the way with 31 yards on six carries. Defensively, Buffalo is allowing 47 points and 369 yards per game. Lorenzo Alexander leads the Buffalo Bills with eight tackles, Tremaine Edmunds has one sack and Phillip Gaines has one pass deflection.

Everybody is going to write the Buffalo Bills off because of their ugly performance, but it was expected considering they were playing a rookie quarterback in Baltimore. That Ravens defense always gets after it at home and it's a really tough spot to play somebody who is still wet behind the ears. The Buffalo Bills should be better at home against a Chargers team that usually allows their opponents to hang around just enough. The Chargers have failed to cover nine of their last 15 games as a favorite of at least seven points and you must factor in the travel for the Chargers, as it's not easy for west coast teams to get up for these east coast times. The Bills defense is good enough to force a turnover or two to keep this game interesting. Give me the points and the home team.