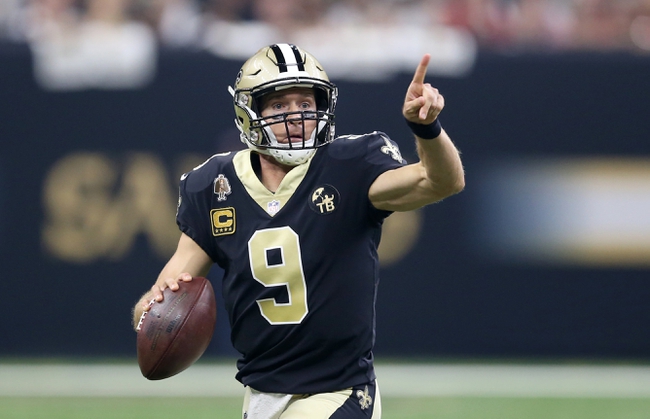 The Cleveland Browns and the New Orleans Saints will be matching up in Week 2 NFL activity on Sunday from the Mercedes-Benz Superdome.

The Browns are 0-0-1 so far after coming off something of a bizarre 21-21 finish against the Steelers. Cleveland was down 7-0 following the first half, then were outscored by seven in the third quarter before storming back with 14 unanswered points in the final period. A final missed field goal sealed the tie in overtime.

Cleveland QB Tyrod Taylor finished 15-of-40 for 197 yards, one TD and one pick, while also leading the team in rushing with 77 yards and a score on eight carries. Jarvis Landry had a nice game with 106 yards on seven catches for Cleveland.

Over on the Saints’ side, they’re sitting at 0-1 following one of the more exciting games of Week 1. New Orleans was down 41-24 following the third quarter but then made a game of it in the fourth with 16 points. When the dust settled, the Saints came up short 48-40.

Cleveland succeeded in frustrating their fans with that late missed field goal, but there’s something to be said for the fourth-quarter comeback against a supposedly good Steelers team. As for New Orleans, their defense simply had a horrendous day against journeyman QB Ryan Fitzpatrick, but offensively they proved they’re capable of putting up big points. I have to go Saints here, but the over looks like the best play to me.