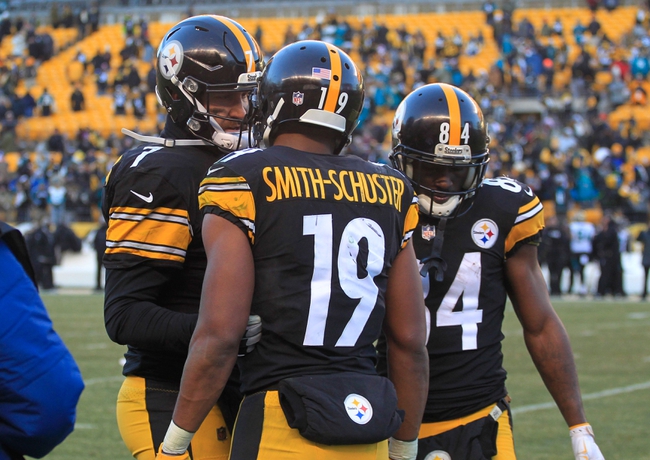 While I'm not ready to call Mahomes a Pro Bowl quarterback like others have been after one game, the kid is talented and has oodles of weapons around him to the point he doesn't have to do too much. The Kansas City Chiefs are a solid football team that shouldn't be slept on. The Pittsburgh Steelers have a weird vibe around them, as they have great talent on both sides of the ball but seem to play down to their comp often and Roethlisberger hasn't looked like himself in quite some time. Whether it was the three picks against the Browns, the struggles in the playoffs or the costly turnovers last year, Roethlisberger hasn't been the difference maker consistently you expect to see. He's also dealing with an elbow issue. The Chiefs can win this game. Give me the points.