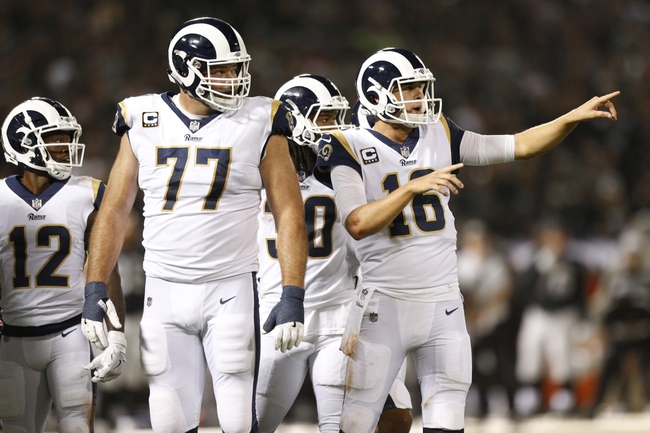 The Arizona Cardinals could use a statement victory here in order to prevent their first 0-2 start since the 2005 season. The Arizona Cardinals have lost four of their last six road games. Sam Bradford is completing 58.8 percent of his passes for 153 yards, zero touchdowns and one interception. Bradford has three touchdown passes on his last 77 pass attempts. Larry Fitzgerald and David Johnson have combined for 106 receiving yards on 12 receptions while Chase Edmonds has four receptions. The Arizona Cardinals ground game is averaging 68 yards per contest, and Johnson leads the way with 37 yards and one touchdown. Defensively, Arizona is allowing 24 points and 429 yards per game. Josh Bynes leads the Arizona Cardinals with 11 tackles, Chandler Jones has one sack and Tre Boston has one pass deflection.

The Arizona Cardinals are a better team than what they showed in their opening contest, but I'm not sure how that's going to translate on the road against a super talented and confident bunch in the Los Angeles Rams. The Rams have short time to prepare after playing late Monday night, but this is a squad that's loaded on both sides of the ball and has an impressive coaching staff that will make sure everybody is ready to go. I like the over in this game, as the Rams are going to put points on the board with all of their weapons, and the Oakland Raiders showed you can have success against the Rams defense despite the big names. I'll take the over here in a way to avoid playing with double-digit chalk in an NFL game.