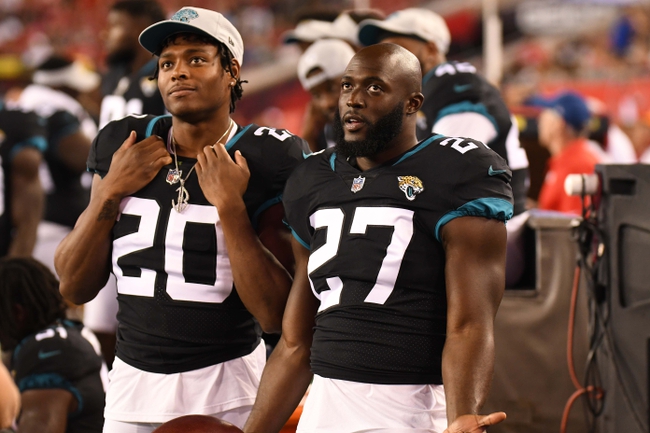 The Jacksonville Jaguars had the New England Patriots beat in the playoffs eight months ago on the road, but the Pats were bailed out with many questionable calls that led to 98 penalty yards. Either way, the Jags outplayed the Patriots, slowed the offense down big time and showed that this elite defense and physical play in the trenches is probably the best way to slay the dragon. With this game being in Jacksonville and that chip being on the players shoulder, it's hard to bet against the Jagaurs in this spot. You know the Jaguars have had this game circled on their calendar for a long time and will be eager to get revenge after feeling they were robbed in the last meeting. I like Jacksonville and its physical style to get the job done in this toss-up matchup.