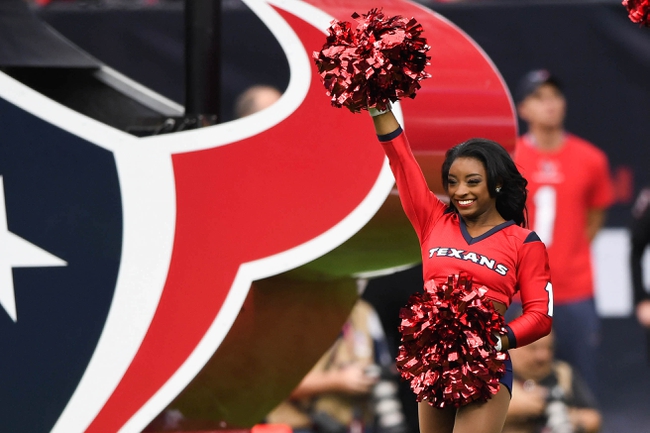 The Houston Texans and the Tennessee Titans will be matching up in NFL Week 2 activity on Sunday.

The Texans lost their Week 1 game 27-20 this past Sunday against the Patriots in Foxboro. Houston came out of the gate pretty slow, allowing 21 points to New England in the first half while scoring just six themselves, but came back in the second to make a game of it.

Houston QB Deshaun Watson managed 176 yards with one touchdown and one pick in that game, while Lamar Miller led the rush on 98 yards. DeAndre Hopkins led the Texans receivers on 78 yards from eight catches.

Over on the Titans’ side, they’re also 0-1 this season following an opening-week loss to the Dolphins—coincidentally that one was 27-20 as well. Tennessee scored just three points in the first three quarters before scoring 17—and allowing 17—in the fourth.

In Week 1, Titans QB Marcus Mariota threw for 103 yards and two picks before leaving injured, and Dion Lewis led the rush on 75 yards and one TD. Corey Davis was the top receiver for the Titans with 62 yards.

The big concern this week for the Titans is the injury situation. Mariota is dealing with an elbow issue, while Taylor Lewan and Delanie Walker left the Week 1 game as well. That’s bad news for their potential fortunes in this game and beyond. As for the Texans, they realistically could have won that Pats game if a couple of things had broken their way. I’m going to have to stick with Houston here.