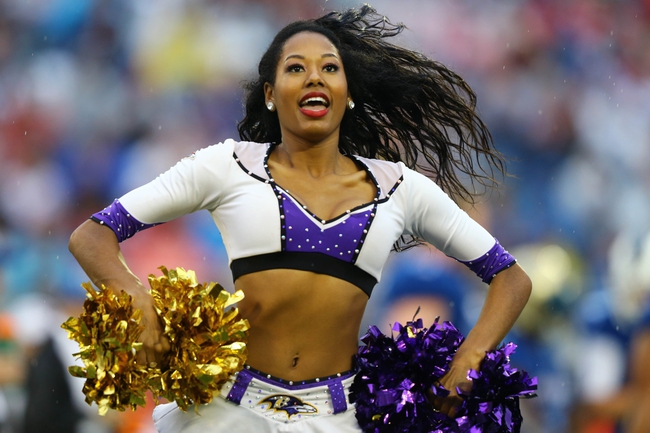 The Denver Broncos and the Baltimore Ravens will meet up in Week 3 NFL action from M&T Bank Stadium on Sunday, September 23.

The Broncos come into this one at 2-0 on the young season, with an opening-week win over the Seahawks 27-24 and a Week 2 victory over the rival Raiders 20-19—a game that came down to the wire on a late field goal.

In the Raiders win, Broncos QB Case Keenum put up 222 yards and a pick, while Emmanuel Sanders was his favorite receiver on 96 yards from four catches. Phillip Lindsay led the Denver rush on 14 carries for 107 yards.

Over on the Ravens’ side, they’re sitting at 1-1 so far this year. Baltimore destroyed the hapless Bills 47-3 in their opener, then came back into Week 2 against their division rival Bengals and fell 34-23.

All things considered, this should be a pretty fun matchup. Denver has caused heart palpitations all across the country with their two razor-close wins, and Baltimore has shown some flashes despite a limp effort against Cincy. The Ravens really need to get their big-play guys involved here and try to put up an all-around offensive effort, but dominance may be asking a bit much at this point. I’m going Denver in a fun-to-watch game.