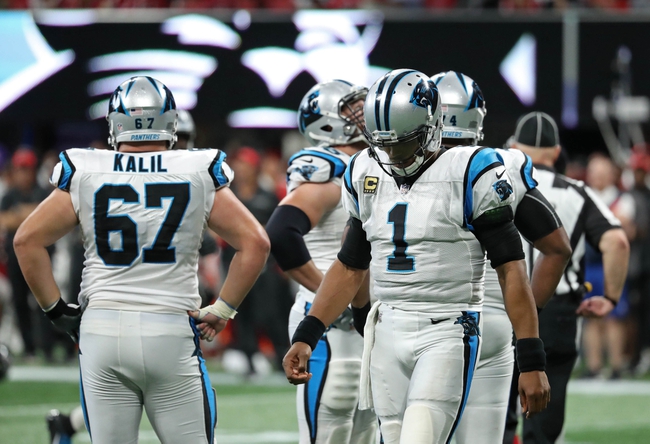 The Cincinnati Bengals and Carolina Panthers meet Sunday in NFL action at Bank of America Stadium.

The Cincinnati Bengals are off to a flying start, but we've seen this movie before, and it usually ends with Dalton throwing three interceptions a game, the defense making stupid mistakes and the upper management giving Marvin Lewis a lifetime contract. The Bengals are on fire offensively and have had 10 days to prepare for this game. The Bengals are also 6-3 ATS in their last nine games when an underdog of at least three points. However, the injury to Joe Mixon is key, as he took pressure off of Dalton to do everything, and he'll be missed against this Carolina defense. The Panthers should be getting some guys back from injury on offense and that Carolina defense has allowed 21 or less points in four of its last six home games. This feels like a game where the Panthers will be able to control the tempo, the defense creates a turnover late and the home team grinds out a victory. I'll lay the field goal.