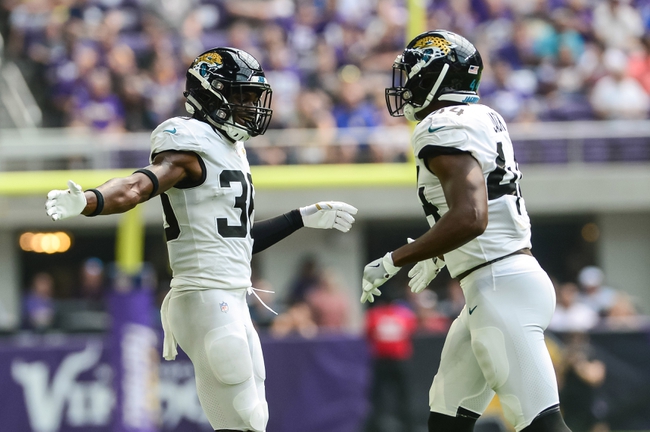 The New York Jets look for their second road win of the season to avoid a three-game losing streak and to get back to a .500 record. The New York Jets have lost six of their last seven road games. Sam Darnold is completing 60.2 percent of his passes for 701 yards, three touchdowns and five interceptions. Darnold enters this game with 93 career pass attempts under his belt. Quincy Enunwa and Terrelle Pryor have combined for 370 receiving yards and one touchdown while Robby Anderson has six receptions. The New York Jets ground game is averaging 106 yards per contest, and Isaiah Crowell leads the way with 171 yards and four touchdowns. Defensively, New York is allowing 19.3 points and 306.3 yards per game. Doug Middleton leads the New York Jets with 23 tackles, Jordan Jenkins has two sacks and Darron Lee has two interceptions.

On paper, this is a brutal matchup for the Jets, as Darnold continues to make poor decisions with the football, is averaging an interception every 19 pass attempts and is going up against the best defense in the league. However, the Jaguars just lost last week to an injured Marcus Mariota and a banged up Titans offensive line. It doesn't matter how good the Jags defense is when Bortles can't make plays and the running game can't get going without Leonard Fournette. It feels like this is going to be another defensive battle where points will be tough to come by and it's wise to have a free touchdown in your back pocket. The New York Jets have covered five of their last eight games when an underdog of at least five points. The Jacksonville Jaguars have failed to cover 13 of their last 18 games when favored by at least five points. Give me the points.