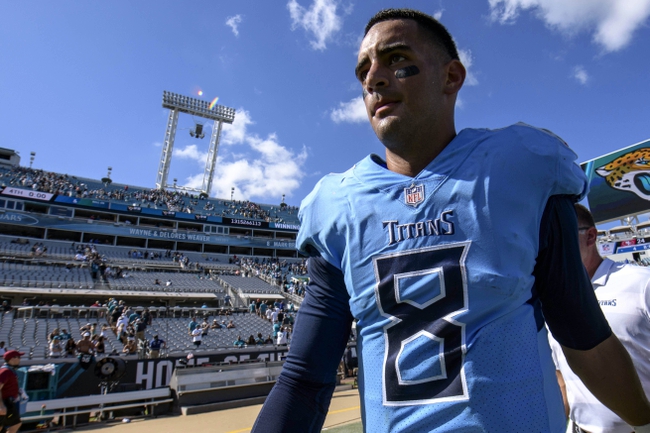 The Tennessee Titans are a tough team to back until they get a healthy, productive quarterback. While the Tennessee defense has shown promise three weeks in, it's not easy to win games like last week in this league. The Titans need to score points to win, and I don't trust much of what they have going on right now. The Philadelphia Eagles have Wentz back on the field and that gives a whole new level of confidence to this squad. The Eagles defense has also been consistent when it comes to getting after the quarterback, so this feels like a tough game all around for the Titans. I'll lay the chalk with the road team.