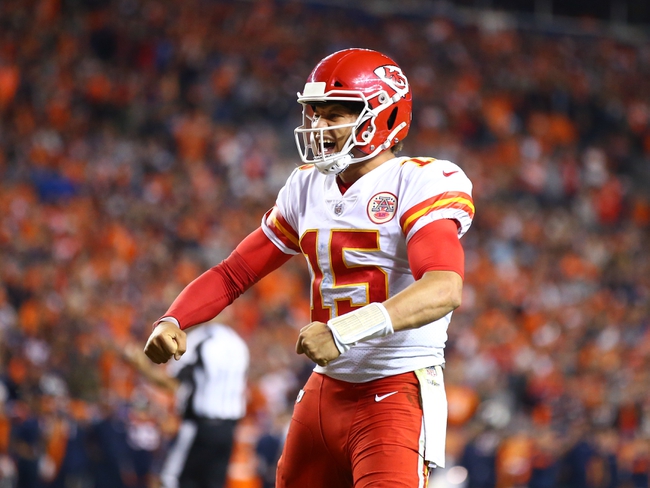 In a battle between an elite defense and an elite offense, it's the defense that usually has the edge and controls the game. However, the Kansas City Chiefs aren't your normal great offense, as there's weapons on top of weapons to the point it's difficult to take away certain players without getting hurt elsewhere. The Chiefs have scored no less than 27 points in all four games, take care of the football and just faced a quality defense on the road in the Denver Broncos and put up 446 yards while scoring when they needed to. There's no doubt the Jags are going to make it tough, but in a game where they need to score points, I don't have much confidence in Bortles leading the way, especially with no Leonard Fournette on the field. The Jacksonville Jaguars have covered each of their last eight games when an underdog of at least three points, and they're a tough team to turn down with free points given that defense travels. However, the Chiefs aren't a team I'm trying to step in front of until they give me a reason to.