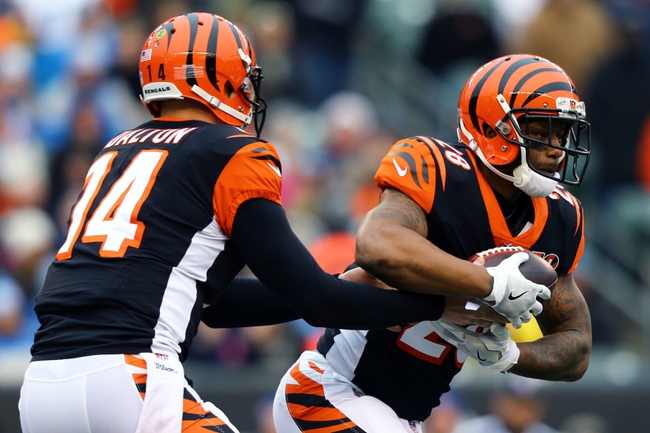 The Miami Dolphins hope to build on their AFC East division lead while improving to an improbable 4-1 record. The Miami Dolphins have lost six of their last seven road games. Ryan Tannehill is completing 69.1 percent of his passes for 787 yards, seven touchdowns and three interceptions. Tannehill has two or more touchdown passes in seven of his last nine games. Kenny Stills and Albert Wilson have combined for 385 receiving yards and five touchdowns while Jakeem Grant has 11 receptions. The Miami Dolphins ground game is averaging 88 yards per contest, and Frank Gore leads the way with 139 yards on 35 carries. Defensively, Miami is allowing 22.5 points and 395.3 yards per game. Kiko Alonso leads the Miami Dolphins with 46 tackles, Robert Quinn has one sack and Xavien Howard has three interceptions.

The Miami Dolphins looked awful last week and are banged up on both sides of the ball that don't inspire much confidence heading into this week. The Dolphins have also failed to cover six of their last eight games when an underdog of at least five points. The Cincinnati Bengals have played solid football, and most of that was on the road. Vontaze Burfict is coming back to boost the defense as well. This is a game the Bengals should win, but we've heard that a lot with the Bengals over the years and it usually doesn't go as planned. Given the history, it's fair to still doubt this team a bit. I'll take the over. The Bengals have been explosive offensively and the Dolphins have had big plays through the air, if you're able to forget about last week. The over has also hit in each of the Bengals last five games. This could be a high scoring back and forth.