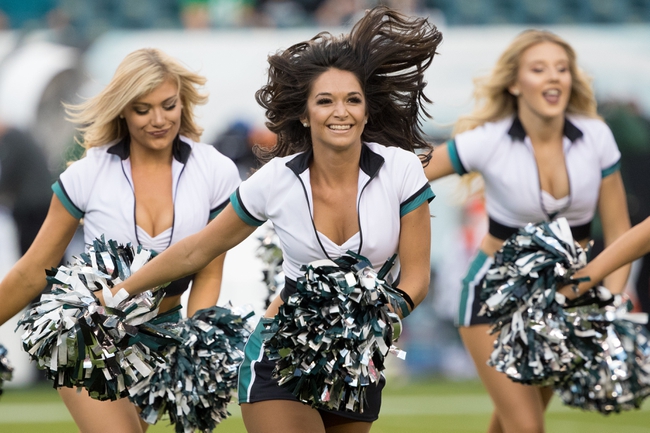 The Minnesota Vikings will visit the Philadelphia Eagles at Lincoln Financial Field on Sunday in NFL activity.

In the Rams game, Vikings QB Kirk Cousins put up 422 yards with three touchdowns, and also led the rush on 28 yards from four carries. Adam Thielen logged eight grabs for 135 yards and a score while Stefan Diggs had 123 yards on 11 catches.

Over on the Eagles’ side, they’re sitting at 2-2 this year. Philadelphia kicked off the season with a win over the Falcons and a 27-21 loss to the Buccaneers, then beat the Colts 20-16 before falling to the Titans 26-23 in OT.

In the Tennessee game, Eagles QB Carson Went put up 348 yards with two TDs and Jay Ajayi led the rush on 70 yards from 15 carries. Zach Ertz was the top Philly receiver with 10 grabs for 112 yards.

The high expectations the Vikings started out the year with have all but evaporated, and now they’re struggling to right the ship. The thing is, Minnesota does have some really great playmakers on offense; they’ve allowed at least 27 points on the other side in each of their last three games, though.

Philly is stumbling out of the gate as well, but one thing you can say is that they’ve been competitive in their two losses (a combined nine-point margin of defeat). Then again, the two wins have come by 10 combined points.

If the line were much thicker here I’d probably change my mind, but I’m tentatively choosing the Eagles for the cover.