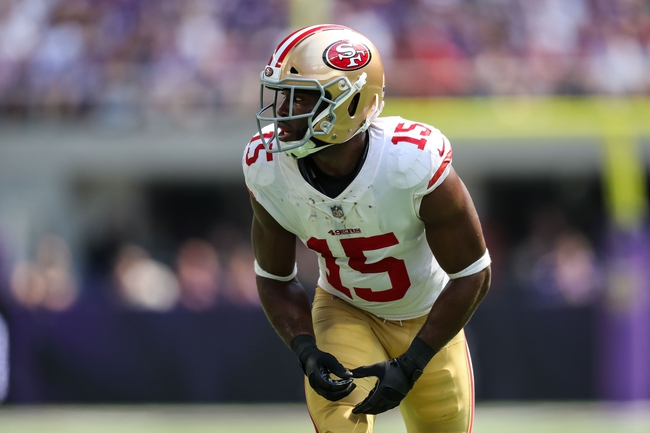 The Arizona Cardinals are getting desperate for their first victory of the season, as they hope to avoid the dreadful 0-5 start. The Arizona Cardinals have lost five of their last eight road games. Josh Rosen is completing 55.9 percent of his passes for 216 yards, one touchdown and one interception. Rosen will make the start with 34 career pass attempts under his belt. Christian Kirk and Larry Fitzgerald have combined for 290 receiving yards on 31 receptions while Ricky Seals-Jones has 10 receptions. The Arizona Cardinals ground game is averaging 66.8 yards per contest, and David Johnson leads the way with 187 yards and two touchdowns. Defensively, Arizona is allowing 23.5 points and 377 yards per game. Josh Bynes leads the Arizona Cardinals with 32 tackles, Chandler Jones has three sacks and Patrick Peterson has one interception.

The Arizona Cardinals are by far the worst offensive team in the league, averaging just 10.3 points in their last three games and 208.5 yards on the season. Only Arizona and the Buffalo Bills have yet to produce 1,000 or more yards of offense four games into the season. The San Francisco 49ers have been better than expected offensively and Beathard played well last week, despite the two picks. The 49ers have also played three of their four games on the road this season and have faced some really good offenses. Getting a losing team at home does give the 49ers a nice breather for a change. The Arizona Cardinals have covered three of their last four games when an underdog of at least three points. The San Francisco 49ers have failed to cover nine of their last 13 games when favored by at least three points. Even with the trends not favoring the 49ers, I'm still laying the points here. The Cards have done nothing offensively up to this point and were shutout in their only road game this season. This is obviously more of a fade from the Cardinals than belief in the 49ers.