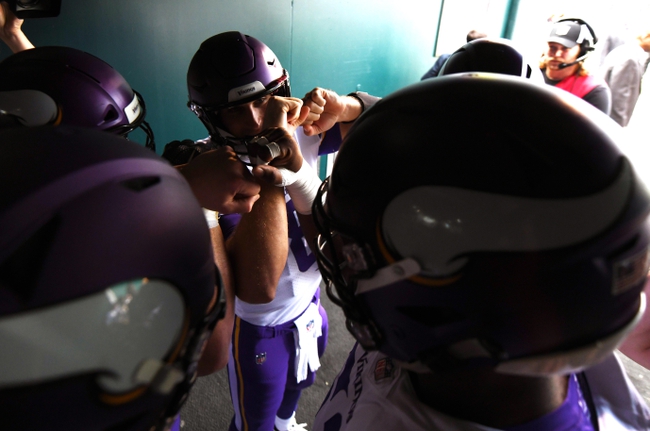 The Arizona Cardinals were able to win outright last week in the underdog role, but they're a team overall that's shown little to nothing offensively and has a rookie quarterback in Rosen who is still on a short leash in terms of opening up the offense. The Minnesota Vikings haven't looked like the Super Bowl contenders we expected to see, but the defense is still aggressive and Cousins has made enough plays when he has to, keeping this team in games. The Arizona Cardinals have failed to cover five of their last seven games as a double-digit underdog. The Minnesota Vikings are 7-2-1 ATS in their last 10 games when favored by double digits. I'm never the guy to quickly lay big numbers, but the Cardinals simply aren't a good football team, and I fear for this offense against the Vikings defense at home, which is a madhouse. I have no choice but to eat the chalk.