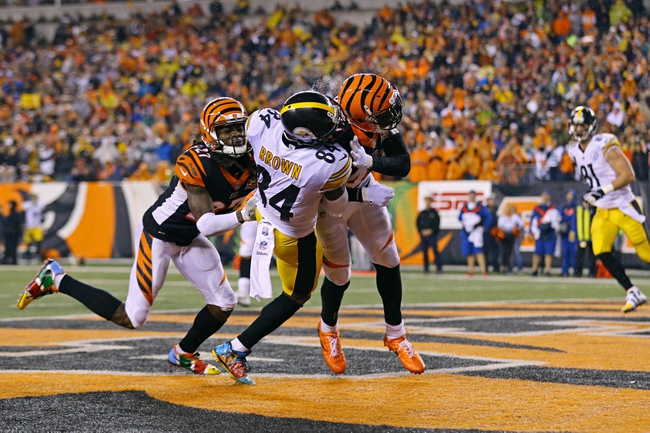 The Pittsburgh Steelers have won six straight games against the Cincinnati Bengals and nine of the last 10 meetings overall. This is a weird matchup overall, as I'm confident the Steelers aren't nearly as bad as their record indicates and there's still time to turn it around. I'm also not sure the Bengals are as good as their record indicates, as we've been down this road before and it usually doesn't end well for the orange and black. The Pittsburgh Steelers are 9-5-1 ATS in their last 15 games when an underdog of at least one point. The Cincinnati Bengals have covered seven of their last 11 games when a favorite of at least one point. The Steelers were a balanced team last week in their win over the Falcons and have the combination of experience and talent to put a string of victories together. Until proven otherwise, it's only a matter of time before the Bengals fall apart again. I'm taking the Steelers and the points, as there's a chance we're getting the better team and the free points.