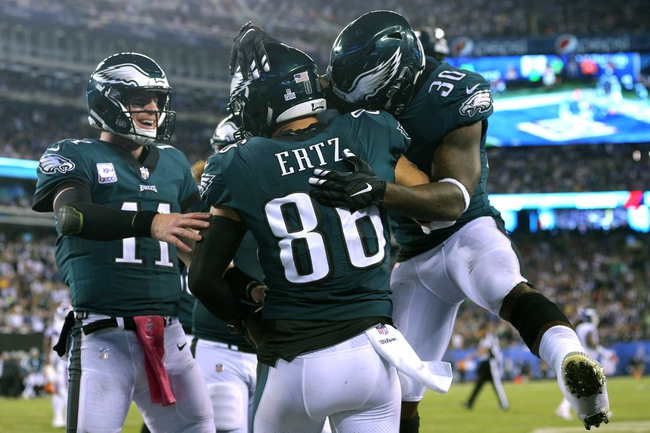 The Carolina Panthers are being outscored by 6.5 points in two road games this season, but it feels like almost all of their games have come down to the wire and could have gone either way. The Philadelphia Eagles finally put together a complete game against the New York Giants, but I'm not sure how much stock you put into that considering it was the New York Giants. The Carolina Panthers have split their last 10 games ATS when an underdog of at least three points. The Philadelphia Eagles have failed to cover each of their last seven games when favored by at least three points. I still have issues with the Eagles consistency, and the Panthers are too good, balanced of a team to be given this many free points. Throw in the fact the Eagles have burned money as favorites lately, and I want the Panthers and the points.