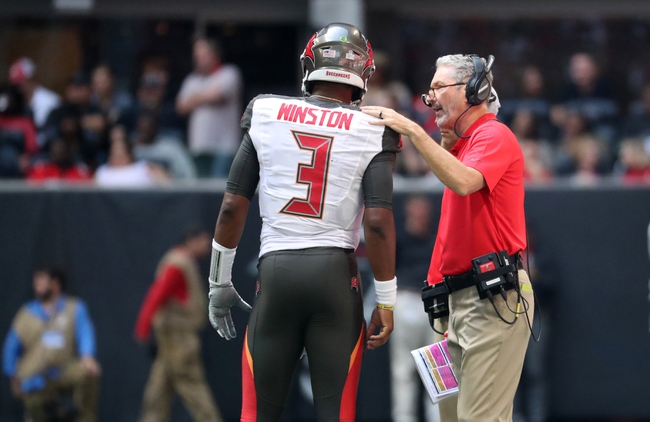 The Cleveland Browns look for their first road win of the season to rebound from an odd 2-3-1 record. The Cleveland Browns haven’t won a road game since October of 2015. Baker Mayfield is completing 55.6 percent of his passes for 1,076 yards, four touchdowns and five interceptions. Mayfield enters this game with 153 career pass attempts under his belt. Jarvis Landry and David Njoku have combined for 637 receiving yards and two touchdowns while Rashard Higgins has 16 receptions. The Cleveland Browns ground game is averaging 137.7 yards per contest, and Carlos Hyde leads the way with 382 yards and five touchdowns. Defensively, Cleveland is allowing 25.2 points and 406.5 yards per game. Joe Schobert leads the Cleveland Browns with 49 tackles, Myles Garrett has five sacks and Denzel Ward has three interceptions.

The Cleveland Browns have cooled off just a bit after a decent start to the season, but five of their six games have been decided by four or less points. The Tampa Bay Buccaneers have given up 30 or more points in four of their first five games and seem to still be having quarterback issues, as Winston likely isn't the answer with his current play. The Cleveland Browns have covered each of their last four games when an underdog of at least three points. The Tampa Bay Buccaneers have failed to cover 10 of their last 12 games when a favorite of at least three points. On the road or not, I'm not sure how you can turn down free points with the Browns here.