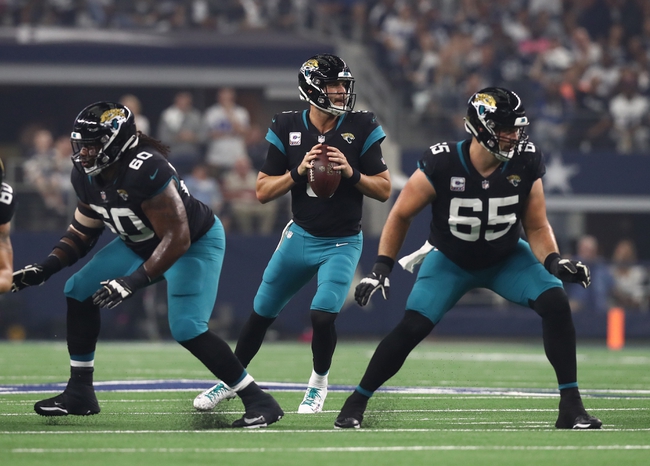 The Houston Texans look to build on their three-game winning streak to get a game above a .500 record. The Houston Texans have lost nine of their last 10 road games. Deshaun Watson is completing 64.5 percent of his passes for 1,798 yards, nine touchdowns and seven interceptions. Watson has two or more touchdown passes in eight of his last 11 games. DeAndre Hopkins and Will Fuller V have combined for 968 receiving yards and six touchdowns while Keke Coutee has 20 receptions. The Houston Texans ground game is averaging 109.2 yards per contest, and Lamar Miller leads the way with 271 yards on 73 carries. Defensively, Houston is allowing 22.8 points and 341.7 yards per game. Zach Cunningham leads the Houston Texans with 51 tackles, J.J. Watt has seven sacks and Kareem Jackson has two interceptions.

The Houston Texans are slowly starting to turn their season around, as they've won their last three games and the defense has given up 20 or less points in three of their last five games. The Jacksonville Jaguars have been held to 14 or less points in three of their last four games, putting the defense on the field far too long and leading to some serious exposure. The Houston Texans have failed to cover each of their last five games when an underdog of at least five points. The Jacksonville Jaguars have split their last 10 games ATS when favored by at least three points. The bottom line is the Jags are a one dimensional team, and until Bortles shows he's capable of being an NFL quarterback, it's hard to lay points with this club. The Texans are more than capable of clawing out a victory on the road here, so I'll take a stab with the points, but it's more of a fade from Jacksonville and Bortles than anything else.