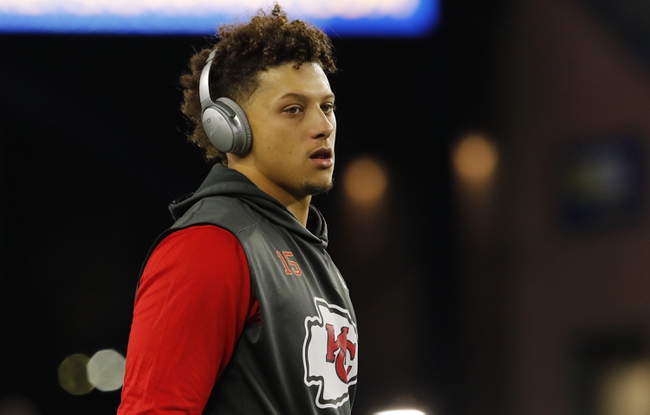 The Cincinnati Bengals are coming off a tough last-second loss to the Pittsburgh Steelers, but they've won two of their three road games and have scored no less than 21 points in all six games this season. The Kansas City Chiefs proved they're worth the hype after going toe-to-toe with the New England Patriots on the road and are averaging 32.3 points in their last three games. The Cincinnati Bengals have failed to cover six of their last nine games when an underdog of at least five points. The Kansas City Chiefs have covered five of their last eight games when a favorite of at least five points. It's to the point now with the Chiefs where you just ask yourself if the opposing team has the firepower to hang with this KC offense. If yes, you risk it by taking the points. If not, you back the Chiefs and the chalk. Nobody is stopping this Chiefs offense, and they're outscoring teams by 13.5 points in their two home games. I'm not confident Dalton can match the Chiefs on the road, and we just saw the Bengals ground game get stuffed last week. It also doesn't help the Bengals will be without one of their top defensive players in Nick Vigil. I'll gladly lay the six points with the Chiefs at home, as they're a team I'm not trying to step in front of.