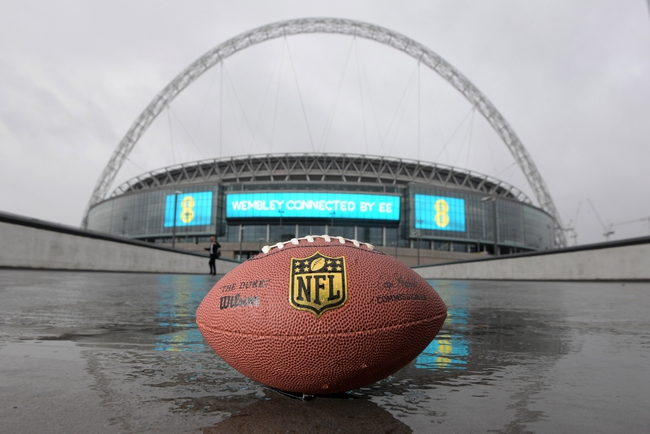 The New Orleans Saints and the Baltimore Ravens meet in week 7 NFL action from M&T Bank Stadium on Sunday afternoon.

The New Orleans Saints come into this game rested after their bye week, fresh off of their 4th straight win in the form of a 43-19 win over Washington last time out. Drew Brees has thrown for 1,658 yards and 11 touchdowns this season while Alvin Kamara has rushed for 299 yards and 5 touchdowns this season. Kamara also has 38 receptions for 351 yards while Michael Thomas leads the Saints’ receiving corps with 46 grabs for 519 yards and 3 touchdowns this season. Defensively, Cameron Jordan leads the Saints with 5 sacks while Demario Davis has 2 sacks and 28 tackles this season. As a team, New Orleans owns the 3rd-most total yardage and passing yardage per game with 424 yards of total offense and 320.8 passing yards per game this season while owning the highest scoring offense in the league with 36 points per game.

The Baltimore Ravens will look to keep their momentum after winning 3 of their last 4 games, including a 21-0 win over Tennessee last time out. Joe Flacco has thrown for 1,788 yards, 9 touchdowns and 4 interceptions on 62.1% passing, while Alex Collins has rushed for 271 yards and 4 touchdowns and Javorius Allen has 3 rushing TDs this season. John Brown has 424 receiving yards and 3 touchdowns this season while Michael Crabtree and Willie Snead IV each have 30 catches with Crabtree owning 343 yards to Snead’s 313. Defensively, Za’Darius Smith leads the Ravens with 5.5 sacks and Terrell Suggs has 4.5 sacks while Tony Jefferson leads the Ravens in tackles with 27 tackles this season. As a team, Baltimore is averaging 393.8 yards of total offense and 25.5 points per game this season. The Ravens are also top-3 defensively in total yardage against (270.8 YPG/1st in NFL), passing yardage (188 YPG/2nd), rushing yardage (82.8 YPG/3rd) and scoring defense (12.8 PPG/1st) this season.

I know the Ravens are a tough out, especially at home, as Baltimore is still one of the best teams in the league defensively, and the Saints don’t know a whole lot about defense. However, there are certain things you don’t pass up, and one of them is free points with the highest scoring offense in the league. The Saints can light up the scoreboard at will, and have scored 119 points in their last 3 wins, and I just don’t feel like Baltimore can match up score for score with New Orleans. I have the Saints winning this one outright but I’ll take the points just to be safe.