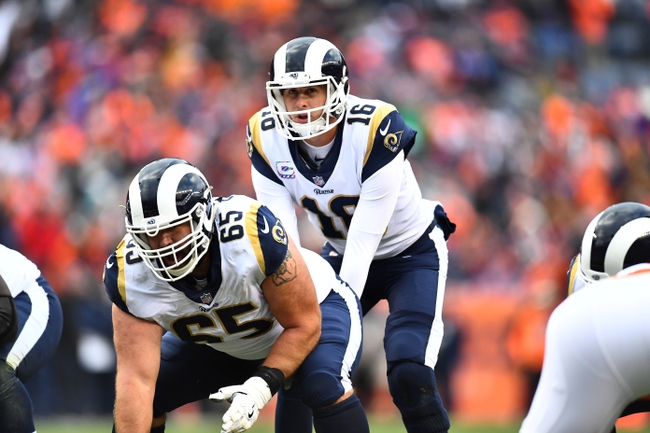 The Los Angeles Rams are obviously the better team here and are currently the Super Bowl favorites, but this will be their third straight road game and their last three wins have been decided by an average of four points. The San Francisco 49ers are finding creative ways to lose, but they've been competitive in these losses and no loss out of the five have been more than 11 points. The 49ers are finding offense despite not having their starting quarterback and the defense has been OK given the quarterbacks they've faced already. The Los Angeles Rams have covered each of their last three games as a double-digit favorite, but only two of those games have come since 2017. The San Francisco 49ers have covered five of their last eight games as a double-digit underdog. I'm not sure how you can see the way the 49ers have been able to put up a fight in all of their games this season and turn down free double-digit points with them at home. I'll take my chances here.